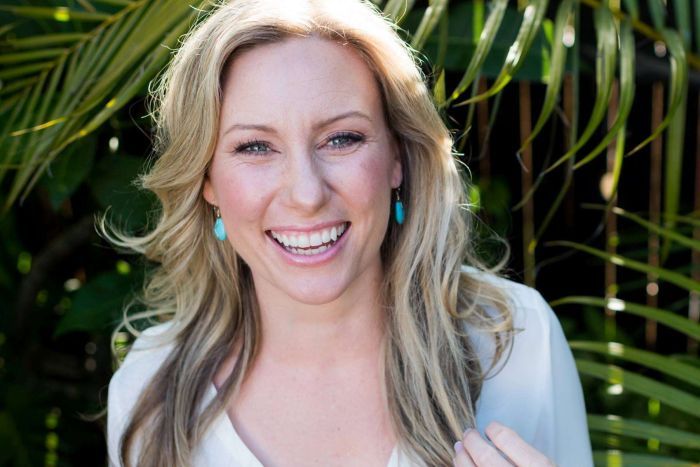 Justine Damond was shot and killed in an alleyway behind her home after reporting a crime. Photo: ABC

The former police officer convicted of third-degree murder after the shooting death of Australian woman Justine Ruszczyk Damond has taken his appeal to Minnesota’s highest court.

Mohamed Noor, who was a Minneapolis police officer when he shot Ms Damond in 2017, has filed a petition asking the Minnesota Supreme Court to overturn his conviction in her death.

It follows a decision by the state’s Court of Appeal to uphold his conviction earlier in February.

Noor was jailed for 12½ years in 2019 after being convicted of third-degree murder after shooting Ms Damond.

The 40-year-old, who hailed from Sydney’s northern beaches, called emergency to report a possible rape in an alley behind her Minneapolis home just before midnight on July 15, 2017.

When she approached Noor’s police squad vehicle, he shot across his partner in the front seat and out the driver’s side window, hitting Ms Damond, who was in a pink T-shirt and pyjama pants, in the stomach.

Noor claimed he was startled and made a split-second decision.

After his conviction, he admitted he took the life of “a perfect person”. He also apologised to Ms Damond’s family, including her American fiance Don Damond.

“I have wanted to sit with Mr Damond and tell him about what happened and to extend my condolences to him for the last two years as well as to Ms Ruszczyk’s other families,” Noor said in court, in a voice that trembled with emotion.

“The process of the courts and the lawyers (are) so cruel in the way it makes us behave to each other.

Now Minnesota’s Supreme Court must decide whether it will hear his latest appeal. If it does not, the appellate decision from earlier in February will stand, local newspaper the Star Tribune reported.

In that decision, the court voted 2-1 to uphold Noor’s third-degree murder conviction, saying he met the legal threshold for a “depraved mind” and that the charge could apply when a defendant’s actions were directed at a single person. Some state lawyers have interpreted the statute to apply only when a defendant’s actions put multiple people at risk – not a specific individual – and results in a death.

Noor was the first on-duty Minneapolis police officer convicted of murder when the charge was applied to him for “perpetuating an act eminently dangerous to others and evincing a depraved mind”. According to the State Tribune, the charge is generally reserved for defendants in overdose deaths.

Noor’s lawyer Thomas Plunkett has argued that the depraved mind element wasn’t fulfilled because the then police officer was carrying out his duties, acted in a split second and directed his actions at a specific person.

However, Judges Louise Dovre Bjorkman and Michelle Larkin Larkin said in their Court of Appeals ruling that the “reckless nature” of a defendant’s act could establish a depraved mind.

“Thus, the evidence could be sufficient to sustain the jury’s finding of guilt even if Noor’s act was the result of a split-second decision,” the ruling said.

A third judge, Matthew Johnson, disagreed, saying he would have reversed Noor’s murder conviction and sent his case for sentencing on the lesser second-degree manslaughter charge. It carries a presumptive sentence of four years’ jail.

Judge Johnson noted that Noor testified he fired the fatal shot at a silhouette through the police car window to protect his partner’s life and that after firing, he went to Ms Damond’s side and assisted in first aid.