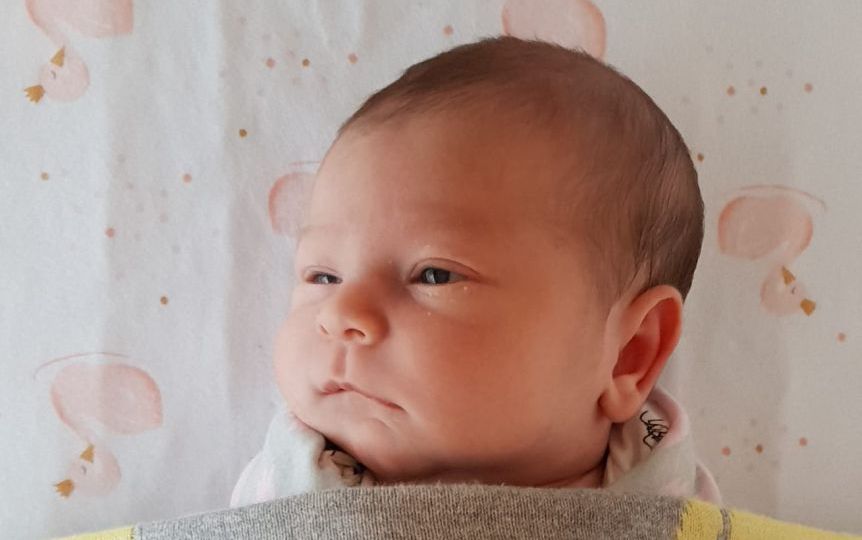 A woman who blackmailed a grieving couple over a lost phone containing photos of their dying daughter will stay behind bars, after Victoria’s highest court knocked back her appeal.

Siti Kamal, a 26-year-old Malaysian national, was jailed in 2020 for blackmailing Jay and Deanne Windross while their 11-month-old daughter, Amiyah, was dying in the Monash Children’s Hospital.

Days earlier, Ms Windross had lost her phone, which contained thousands of photos of their baby that were not backed up.

Kamal was jailed for three years after she pleaded guilty to pretending to have the phone and threatening to delete the pictures if she was not paid $1000.

Kamal has been in protective custody since she was arrested, but earlier in February attempted to appeal her sentence, claiming that it was manifestly excessive and that the sentencing judge had been “overwhelmed” by the crime.

But on Thursday, Chief Justice Anne Ferguson and Justice Stephen McLeish disagreed, and knocked back the legal manoeuvre.

“The sentence was not outside the permissible range,” the justices said.

“[Kamal] responded to a public plea for help from two especially vulnerable people in a terrible situation by preying upon them for financial gain.

“She persisted in her demands even after becoming aware that their plight was at its most grave.

“It was, as the judge said, cruel and repellent.”

Thursday’s decision has buoyed Jay Windross, who is hoping that it will raise more awareness about his daughter’s condition, mitochondrial disease, which refers to when the powerhouses of the cell are unable to effectively produce energy for the body.

“Hopefully we don’t have to go through this again,” Mr Windross said.

But he told the ABC that the anguish caused by Kamal’s crime still persisted.

“It just brings so many memories back and they’re not really the memories we want to have,” Mr Windross said.

“She purposely involved herself in our lives. We never asked for her to come into our lives.

“Everyone’s going to remember her and not my daughter and that’s a shame.”