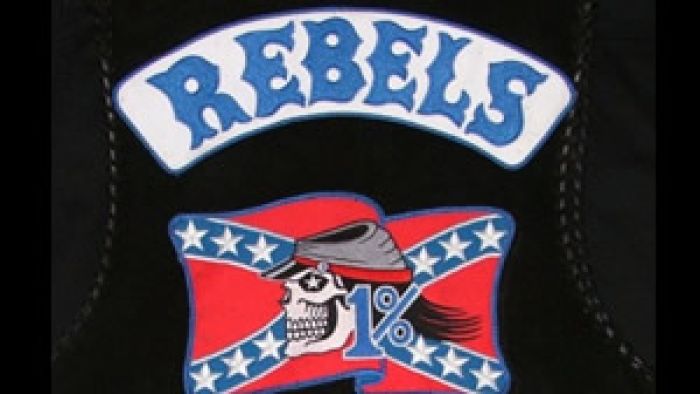 A bikies' feud has left a former leader of the gang and a child wounded Photo: AAP

A former motorcycle gang president has been fatally shot in front of a crowd of people at Perth’s Kwinana Motorplex.

Nick Martin, 51, who was a former WA president of the Rebels motorcycle gang, was shot at close range at about 8:40pm.

A 31-year-old patched member of the Rebels, who was sitting alongside Mr Martin, was also shot but survived.

WA Police Commissioner Chris Dawson said a 5-year-old boy was also sitting with the pair and received a minor wound.

Commissioner Dawson said the incident was an example of “violent, criminal behaviour”, which had occurred in front of “many innocent people”.

“On top of our normal operations, we are at a heightened state of readiness to ensure there are no retaliatory attacks, but that is the nature of the gangs that we deal with,” he said.

In 2011, Mr Martin was hospitalised after being shot in the elbow at a Perth home.
The shooting occurred at a time of increasing tensions between the Rebels and rival gang Rock Machine.

Commissioner Dawson said he was “outraged” at the shooting.

“This is not the Western Australia that we want to live in,” he said.

“There are many people, totally innocent, who have now been subjected to the most horrific of crimes involving gangs.

“This is totally unacceptable in our community and that’s why it’ll be very heavily policed.”

Multiple emergency services still coming and going from the motorplex in Kwinana Beach after the incident happened about 8:30pm. pic.twitter.com/bDogmX3A9Y

The shooting follows a number of significant drug and cash seizures by police in recent months.

“I’ve got little doubt that there’s a lot of friction amongst gangs because of heightened police activity,” Commissioner Dawson said.

“We will be relentless in our policing of outlaw motorcycle gangs. We have been for many, many years and we will continue to be.

“Any bikie can guarantee they’re going to get a lot more contact.

“They are already under significant police pressure and that will ramp right up.

“The person or persons responsible for this must be brought to justice.”

The motorsport venue at Kwinana Beach caters mainly for drag racing and speedway, although other events are held there regularly.

Child, 5, wounded as ex-Rebels leader is gunned down in speedway hit