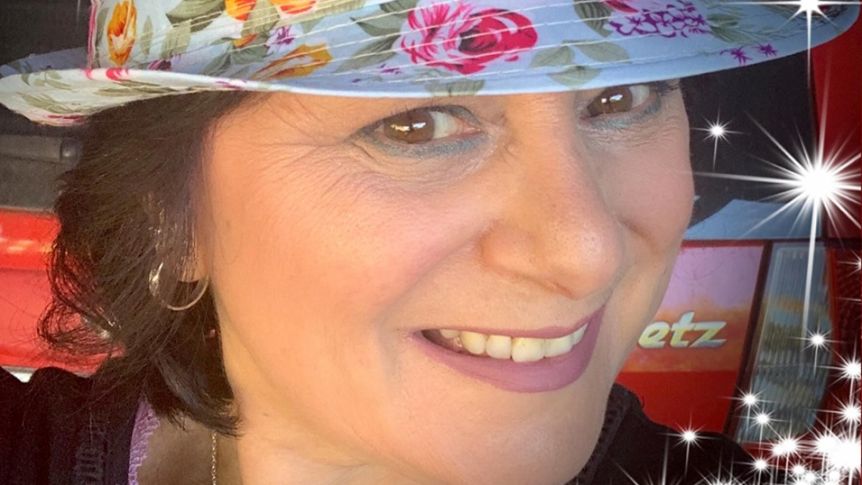 Rita Camilleri's body was found in the kitchen of her home at St Clair last July. Photo: ABC

A Sydney woman accused of murdering her mother by decapitation told police she wanted to give her “a taste of her own medicine”, a jury has heard.

On the opening day of the trial of Jessica Camilleri, the NSW Supreme Court heard graphic details of her mother Rita’s extensive injuries and the lead up to the alleged murder in July 2019.

The 27-year-old has pleaded not guilty to murder and will raise psychiatric illness and substantial impairment as part of her defence.

Crown Prosecutor Tony McCarthy said the accused called triple-0 on the night of the alleged attack and claimed she was acting in self-defence.

She claimed her mother had grabbed her by the hair at their St Clair home, dragged her to the kitchen and tried to stab her first.

The court heard multiple knives were used during the incident and several had broken.

Rita Camilleri’s body was found in the kitchen, while her head was found at the front of a neighbour’s house.

When police arrived, Jessica Camilleri was on the street covered in blood and holding a bottle of water.

“She immediately told them she had killed her mother and pointed out the head that was on the footpath,” Mr McCarthy said.

“She repeatedly asked if someone could be brought back to life if the head was cut off and her mother’s heart restarted.”

Mr McCarthy said Ms Camilleri gave an account of an argument during a police interview, estimating she had stabbed her mother 85 times.

“The accused said she wanted to give the deceased a taste of her own medicine,” he said.

Public defender Nathan Steel urged the jury to put emotion and sympathy to one side and decide the case based on the evidence.

He said Ms Camilleri endured “a build-up of stressors”.

“Due to the effects of her mental conditions, she had an impaired capacity at the time of the events,” he said.

The court heard Ms Camilleri had a history of ringing strangers and threatening decapitation.

Jurors were told she was also a fan of horror movies and her favourite film was The Texas Chainsaw Massacre.

“A feature of these movies was killing people violently and dismembering their bodies,” Mr McCarthy said.

Jessica Camilleri’s sister, Kristi Torrisi, wiped away tears in the witness box as she recalled the aftermath of the incident and being woken by a 2am knock on the door from police.

She recalled her sister had spent years making prank phone calls to strangers and making threats against them, including wishing a woman in Victoria got cancer.

Ms Torrisi said her sister had previously attacked an aunt and her mother-in-law, both in a similar fashion by ripping at their hair.

She said she would regularly get angry with her mother, including when her horror movies were confiscated.

“She liked horror movies where there was killing,” Ms Torrisi said.

“She would rewind to certain parts.”

Ms Torrisi became worried about her mother becoming exhausted, and suggested her sister be moved to a group home for more support.

The trial, before Justice Helen Wilson, is expected to run for five days.