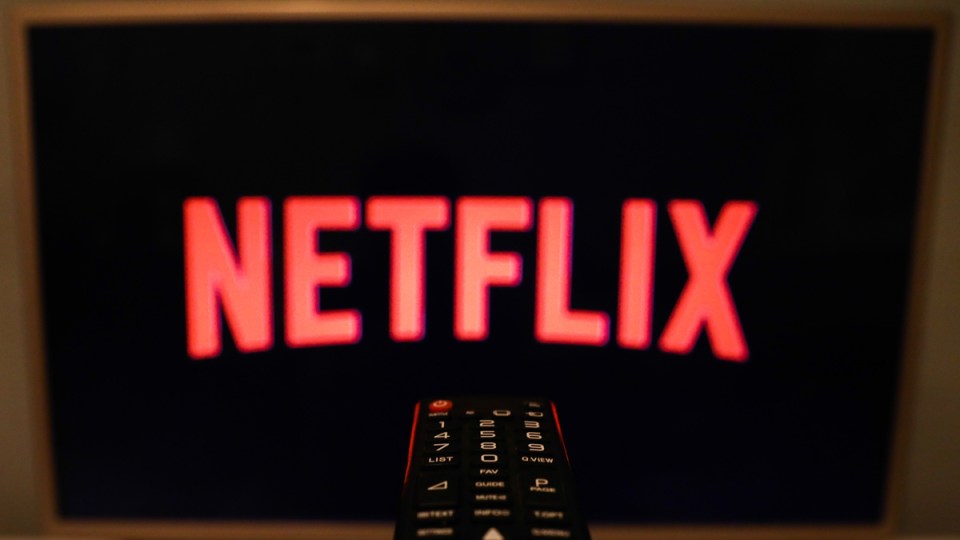 Netflix is projecting a loss of another two million subscribers during the April-June period. Photo: Getty

A young Sydney software developer brought down by an FBI-initiated investigation raked in more than $500,000 in three years selling access to compromised accounts on Netflix, Spotify and other subscription services, court documents show.

By the time of his arrest in March 2019, Evan Leslie McMahon was employing assistants and juggling more than 150 fake identities in order to profit from his bootleg operation serving tens of thousands of customers.

The developer, who turned 23 on Friday, is due to be sentenced in February after pleading guilty to two offences related to the elaborate ‘account generator’ operation.

The most serious offence carries a maximum penalty of 20 years in prison.

Court documents filed in the NSW District Court detail how the Mosman High School graduate was able to avoid detection for years.

The FBI began probing WickedGen in late 2017 before referring the matter to Australian Federal Police who uncovered McMahon’s other operations.

HyperGen, which McMahon was running shortly after finishing his HSC, charged $US10.97 for a lifetime subscription.

AccountBot, McMahon’s last and most sophisticated iteration of the businesses, offered discounts for referring new customers and a variety of subscriber packages.

“Across the four subscription services the offender had at least 152,863 registered users and provided at least 85,925 subscriptions to illegally access legitimate streaming services,” an agreed facts document, tendered to the NSW District Court, states.

He then funnelled the funds into another 48 PayPal accounts he’d “verified” with false identity documents, including NSW licences and Australian passports.

Every PayPal account and account generator website was registered with a separate email address, with McMahon also running 134 different Mozilla Firefox profiles and a bespoke operating system on his Macbook that was protected by an encrypted partition.

He cashed the funds into bank accounts established in his own name across at least 10 financial institutions and converted some profits into cryptocurrency.

In June 2020, the 23-year-old by agreement transferred cryptocurrency worth $A450,000 into a police-controlled wallet.

As well as pleading guilty to running a circumvention service and dealing with crime proceeds, McMahon has asked the sentencing judge take into account three other offences.

They relate to the false identity information given to PayPal and the credential stuffing he used to find and verify the compromised logins of legitimate users.

“This credential stuffing … was made possible due to most users re-using the same password across multiple websites/services,” the agreed facts state.

Sydney man to be sentenced over massive bootleg Netflix scam