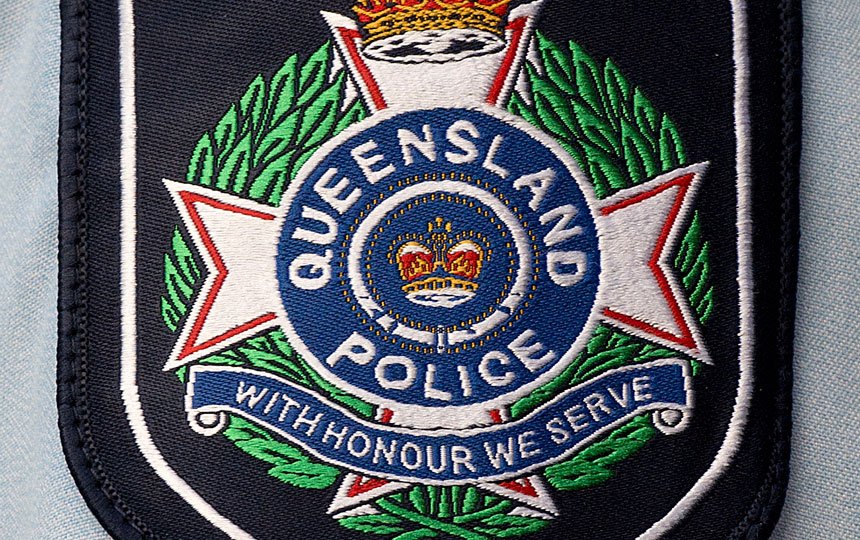 A 16-year-old boy has been charged with murdering a woman in her Bundaberg home after she was found with multiple stab wounds.

Queensland Police discovered the 36-year-old woman on Friday in the suburb of Kepnock after her mother called triple zero.

“Unfortunately, the woman was deceased before they arrived,” Detective Inspector Gary Pettiford told reporters on Saturday.

“We believe our victim was stabbed to death and bled out at the scene.”

He told reporters on Sunday that the woman’s mother was described by a police family liaison officer as being “numb”.

“Obviously something like this is horrific – to lose a child. She is coping the best way she can,” Det Insp Pettiford said.

He said forensic officers were still processing the crime scene and were likely to be there for the next couple of days.

The teen was remanded in custody to appear in Bundaberg Children’s Court on Monday.

Police have urged people who noticed anything suspicious on Kepnock Road near Kepnock State High School between 7am and 9am on Friday or have dashcam footage to contact Crime Stoppers.

Det Insp Pettiford said police planned to “jog memories” of people dropping off their children at the school on Monday or Tuesday to see if they had any information that may help the investigation.-AAP