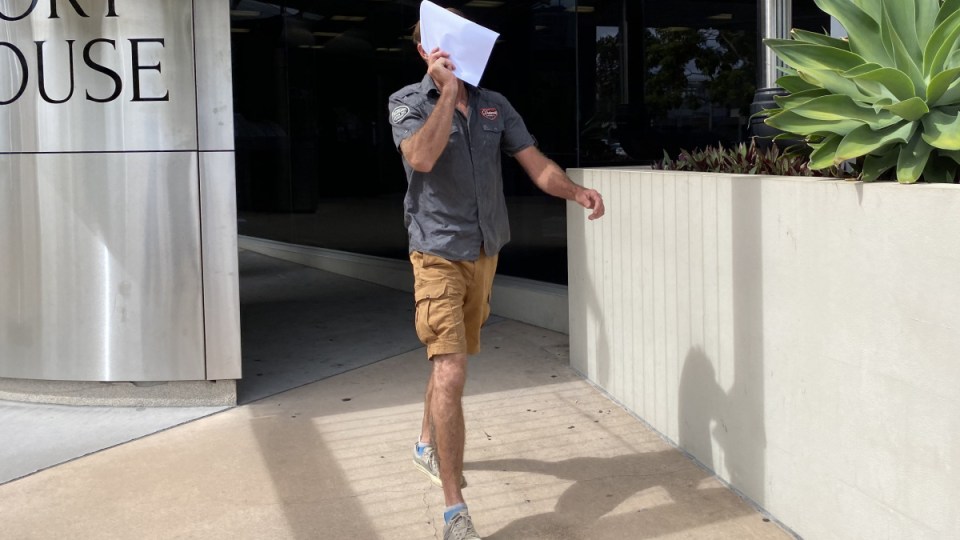 A Gold Coast man accused of making death threats against Premier Annastacia Palaszczuk and Queensland’s Chief Health Officer Jeannette Young has confronted the media in court, insisting on his right to privacy.

Aaron David Marriage, 43, is charged with one count of using a carriage service to make a threat to kill.

Mr Marriage did not enter a plea in Southport Magistrates Court on Wednesday.

While waiting to appear before magistrate Kerry Magee, Mr Marriage confronted an AAP reporter, insisting on his right to privacy.

He warned that the media had no right to reveal his identity.

He claimed to have been harassed by media organisations since he had been charged.

Mr Marriage questioned the charges, and told the court he had not seen his child for a year and that was the truth of the case.

Mr Marriage was arrested in September after detectives raided his property at Nerang.

A spokesman for Ms Palaszczuk previously declined to comment as the issue was before the courts.

Dr Young was placed under police protection with officers stationed outside her home and shadowing her public appearances.

The threats against the Premier and health officer came amid a wave of criticism after 26-year-old Canberra nurse Sarah Caisip’s plea to leave hotel quarantine to attend her father’s funeral with her mother and sister.

“This is a tough time for everyone, and I hope everyone has got a way of managing their mental health, of being able to talk to someone that they love, that they can work through issues with.”

Mr Marriage was not legally represented and was remanded until November 4 for mention.