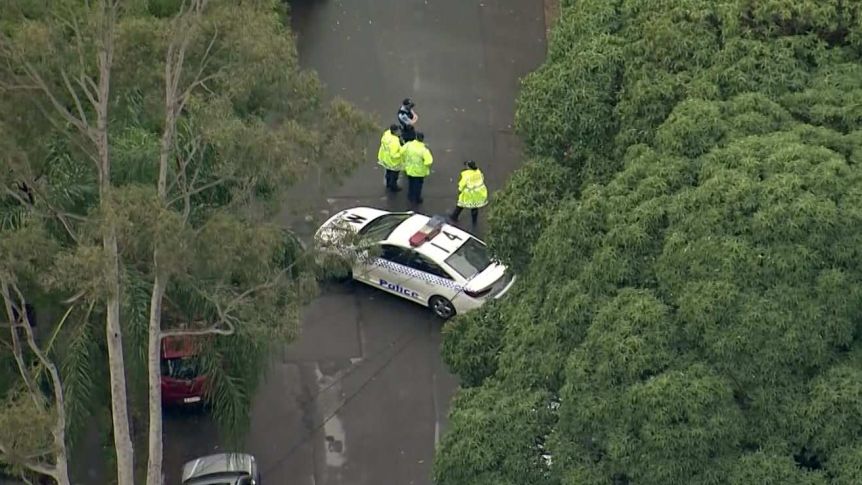 Police blocked off Henry Street after the attack. Photo: ABC

A police operation is underway in Sydney’s inner west after a man was stabbed to death on Friday afternoon.

Emergency services were called to Henry Street, Lewisham, just before 1pm on Friday, where they found a man with multiple stab wounds to his chest.

Police said the man, believed to be in his 30s, died while being taken to hospital.

Several police cars remained on the scene into the afternoon, and a helicopter landed in nearby Petersham Park.

A police rescue vehicle was also spotted in a nearby blocked-off street, where detectives were speaking to residents.

A crime scene was established by officers from the inner west police area command.