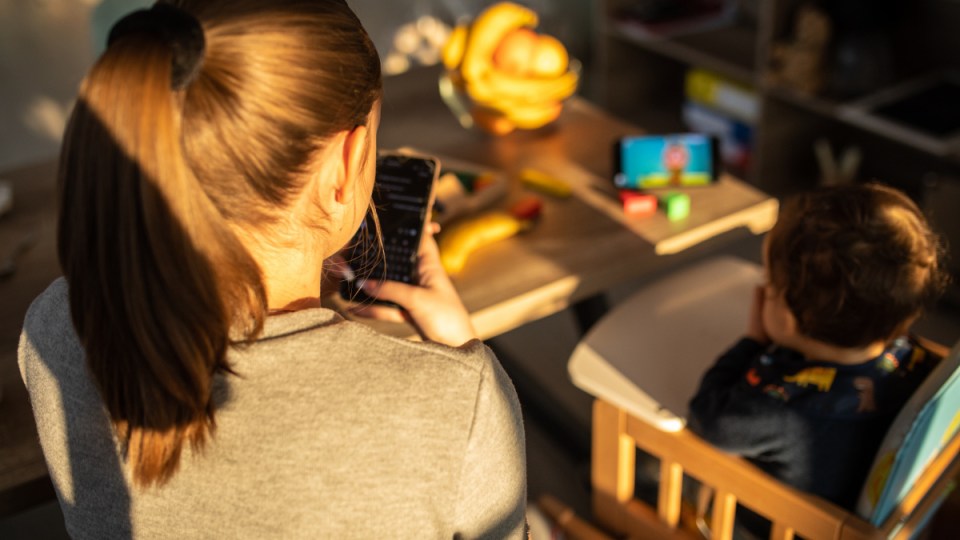 A successful Sydney businessman who underpaid his live-in nanny more than $93,000 in wages disputes media representations of him as a “slave lord”.

For most of the year that Kit Antony (Tony) Lam and his wife employed a 26-year-old nanny from the Philippines, she lived in a room with his two young children and sometimes worked up to 82 hours a week, seven days a week.

She was never paid holiday pay or any extra for the 1678 hours of overtime worked.

“In any view it was an egregious underpayment,” Gillian Walker, for the Fair Work Ombudsman, told the Federal Court.

On Tuesday, defence lawyer David Chin told the court that media coverage of the case had painted a picture of the couple engaging in “modern slavery” with one website calling Mr Lam a “slave lord”.

Mr Chin argued the family had suffered substantial distress, humiliation and damage following news coverage of the case and was going through a divorce, with Mr Lam’s children living in America with their mother.

The couple have conceded the agreed hours of work were unacceptable and unreasonable, but say the relationship between them and the nanny was “more nuanced than as set out in the media release and media publicity”.

He said it was unfair for the media to “ambush” the family and their legal representatives at the time they were in fact co-operating with the ombudsman and making repayments in full.

He argues the family genuinely tried to include their nanny in the family unit and not just as an employee.

Between 2016 and 2017, the nanny was responsible for looking after all aspects of the household, including the laundry, cleaning, shopping and attending to the children when they were at home.

While she mostly worked seven days a week, she would also attend family holidays, including a vacation to Europe and a snow trip in Australia.

“She enjoyed seeing the sights in Europe but worked every day and shared a room with the children,” Ms Walker said.

The hours worked on the two-week Europe trip were 42 and 48 hours respectively.

During school terms, she worked 67-82 hours, and had 12 days off throughout the 12-month period. Her first day off was five months after she had commenced employment.

Justice Nye Perram said he would deliberate further as to whether previous media coverage would legally impact the penalty he imposed on the couple.