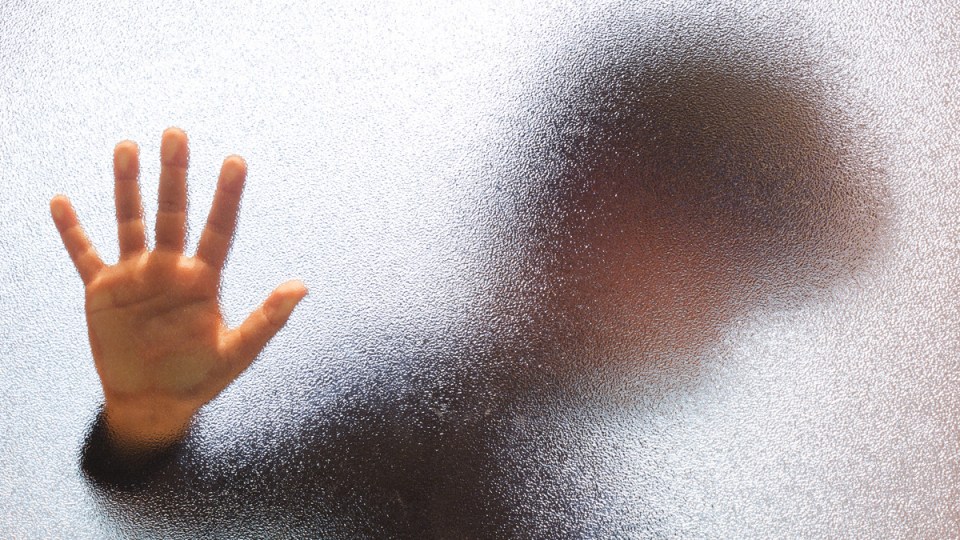 Police have described the incident as tragic. Photo: Getty

A five-year-old boy has allegedly been raped on a Cape York beach in Queensland, with three boys under 14 accused over the attack.

The alleged incident occurred just after 7pm on July 1 on a beach at Napranum, a remote Indigenous community on western Cape York.

A Queensland Police spokesperson said three boys aged between 10 and 13 would be dealt with under the provisions of the Youth Justice Act.

“We’re working with the community, and it shouldn’t happen and it’s tragic,” Police Commissioner Katarina Carroll said on Friday.

“It has been investigated and as I said, [we are] working with the victim, the families and obviously the offending children as well.”