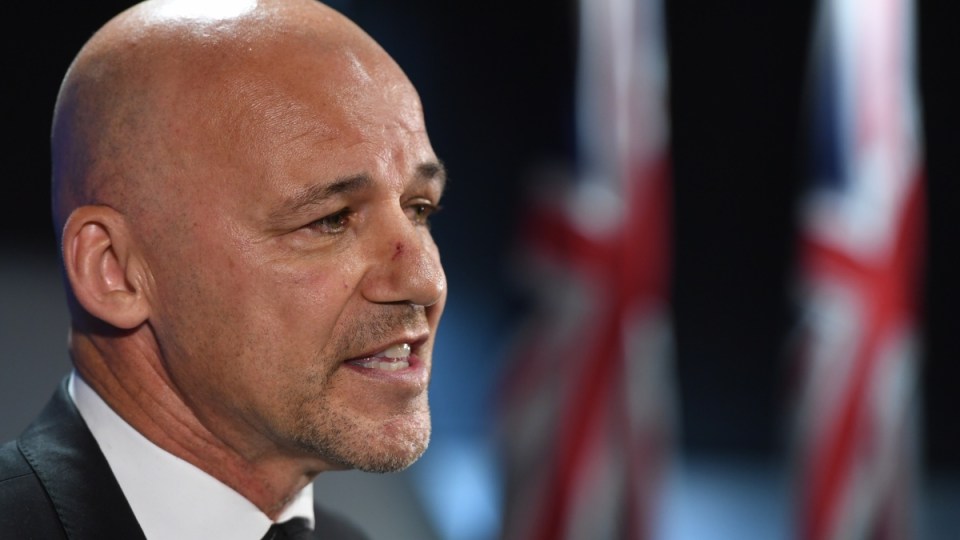 Former lead detective Gary Jubelin has been convicted and fined for making illegal recordings during the investigation into missing toddler William Tyrrell.

Jubelin was on Monday found guilty of four breaches of the Surveillance Devices Act while heading up the task force into William’s disappearance.

The 57-year-old defended his decision to make four recordings on his mobile phone with the Tyrrell family’s elderly neighbour, Paul Savage, in 2017 and 2018, claiming he was protecting his lawful interests.

Jubelin’s barrister, Margaret Cunneen SC, asked that he not be convicted, describing her client as an “exceptional man” who had served the state for 34 years.

“He’s not disgraced, he’s not corrupt and is a former police officer who should remain respected in the community,” Ms Cunneen said.

Jubelin was facing a maximum penalty of five years in jail, but prosecutor Phil Hogan did not push for a term of imprisonment – instead insisting on a monetary penalty.

But he said Jubelin should be convicted, given he was dishonest in his testimony and lacked remorse.

“These offences are just too serious,” Mr Hogan said.

“They have to include some punishment and denunciation, not of the offender, the person, but of the offending. It’s offending that infringed on fundamental civil rights.”

Earlier, Tyrrell’s foster mother has told a NSW court she is worried about the police investigation into the toddler’s disappearance following Gary Jubelin’s exit.

The woman, who cannot be named for legal reasons, appeared at Jubelin’s sentencing after the former police officer was earlier in the week found guilty of illegally recording conversations with a person of interest.

She – along with a string of high-profile witnesses including former NSW Police deputy commissioner Nick Kaldas, ex-senior crown prosecutor Mark Tedeschi and Greens MP David Shoebridge – spoke of Jubelin in glowing terms and described him as a man of integrity.

William disappeared from the front of his foster grandmother’s home at Kendall, on the NSW mid-north coast, in September 2014.

Asked by Ms Cunneen whether she was worried about the future of the investigation following Jubelin’s departure, William’s foster mother said: “Yes.”

She became tearful when describing her family’s bond with the former detective chief inspector, saying he took the time to form a connection with them.

“He knew William,” the woman told the court.

“He never met him, but he knows him. Through us, through his sister. When you’re a victim of a crime like this, you need people to know you.”

After testifying and during a breaking in proceedings, she approached Jubelin and said “I don’t care about coronavirus” before embracing him.

“He’s a man of integrity and honest and I trust him implicitly,” she said.