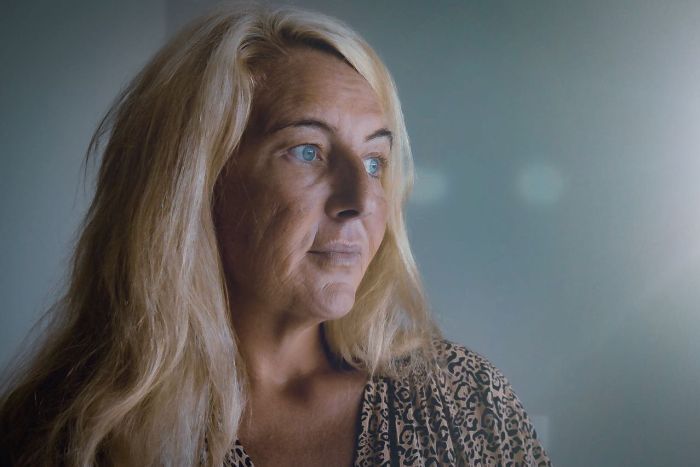 The criminal defence barrister-turned-police informer Nicola Gobbo has succeeded in an application to have her face concealed while she gives evidence to the royal commission.

Commissioner Margaret McMurdo today accepted a submission from the former gangland lawyer that her image should be kept secret while she gives evidence via video link this week.

She gave an interview to the ABC’s 7.30 program last year from a secret location and said she feared for her safety and that of her children.

Ms McMurdo accepted that by showing her face now she could be open to safety concerns.

Ms McMurdo accepted confidential submissions, made by lawyers for Ms Gobbo and Victoria Police, arguing her image should be hidden.

“I direct that, at this stage, Ms Gobbo’s image during her evidence to the commission be recorded but not streamed or made publicly available and that I only see her image whilst she is giving evidence,” Ms McMurdo said.

Ms McMurdo said she had made the ruling “in the interest of justice, particularly the safety concerns for Ms Gobbo and her family”.

Lawyers for commercial media outlets argued Ms Gobbo and her family were already at risk due to her notoriety, not just because of her December interview with 7.30.

They questioned why showing her image while she gave evidence would elevate those concerns.

“She voluntarily put her image on national television recently,” lawyer Sam White argued on behalf of The Age newspaper and the Nine Network.

“Unless there is a submission that her image has dramatically changed … that submission ought to be refused.”

Ms McMurdo said she had “considerable sympathy” with the media’s position but she was satisfied the safety concerns for Ms Gobbo and her family warranted the suppression order.