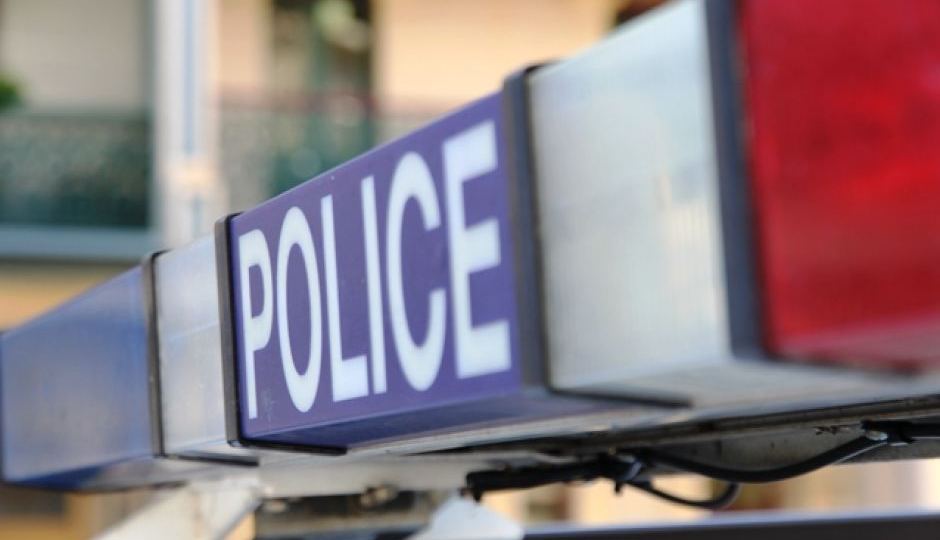 A man failing to wear a mask at a Sydney metro station has allegedly fought with police and claimed his human rights were being impeded, prompting charges. Photo: ABC News

Two men have been critically injured in a shooting in the NSW Blue Mountains.

Emergency workers were called to a Blackheath home just before 4.30am on Friday after reports of possible shots fired.

Both men were taken to Westmead Hospital in a critical condition.

Police are looking for two men who visited the home and were spotted fleeing following the altercation with the two injured men.