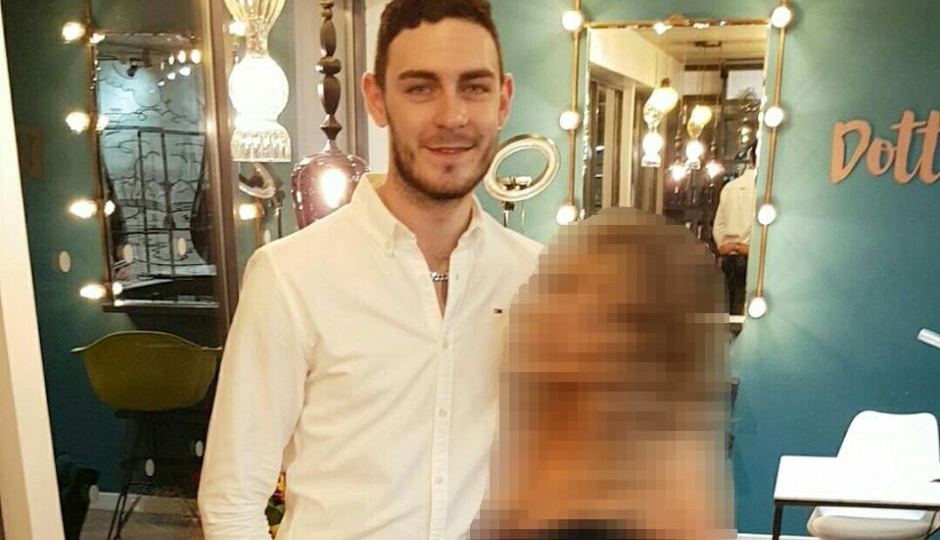 The driver who opened the back of his truck to find 39 people had perished in a refrigerated container has now admitted to conspiring to help bring the Vietnamese migrants into the UK.

Essex police have made significant inroads in their probe into the suspected global criminal network believed to have orchestrated the alleged human trafficking, indicating they have evidence the Vietnamese victims were headed for “exploitation”.

In the latest development since the tragic discovery in October, Maurice ‘Mo’ Robinson, 25, from Northern Ireland, appeared in a London court on Monday (UK time), where he faced 43 separate offences including 39 counts of manslaughter.

He pleaded guilty to conspiracy to assist unlawful immigration and acquiring criminal property.

The offences outstanding against him are the counts of manslaughter as well as transferring criminal property and conspiracy to commit a human trafficking offence, Essex police said.

Mr Robinson was not required to enter pleas for those charges at that time.

His appearance in the Old Bailey is one of a series of recent developments in the tragic case that shocked the UK and exposed the work of suspected people-smuggling rings operating between Asia, Europe and the UK.

On Sunday, Essex police charged another man believed to be connected to the case. Christopher Kennedy, 23, of Co. Armagh, Northern Ireland, was charged with conspiracy to arrange or facilitate the travel of people with a view to exploitation and conspiracy to facilitate the commission of a breach of UK immigration law.

He also appeared in court on Monday. No pleas were entered and his case was adjourned to the Old Bailey in London on 13 December, at which time Mr Robinson is also expected to reappear.

Mr Kennedy had been arrested on Friday after being stopped on a highway northwest of London.

A number of other suspects have been arrested in the UK and Vietnam in connection with the deaths.

Police have applied to extradite 22-year-old Eamonn Harrison from Ireland.

Two other suspects, Ronan Hughes and his brother Christopher,  are wanted on suspicion of manslaughter and human trafficking.