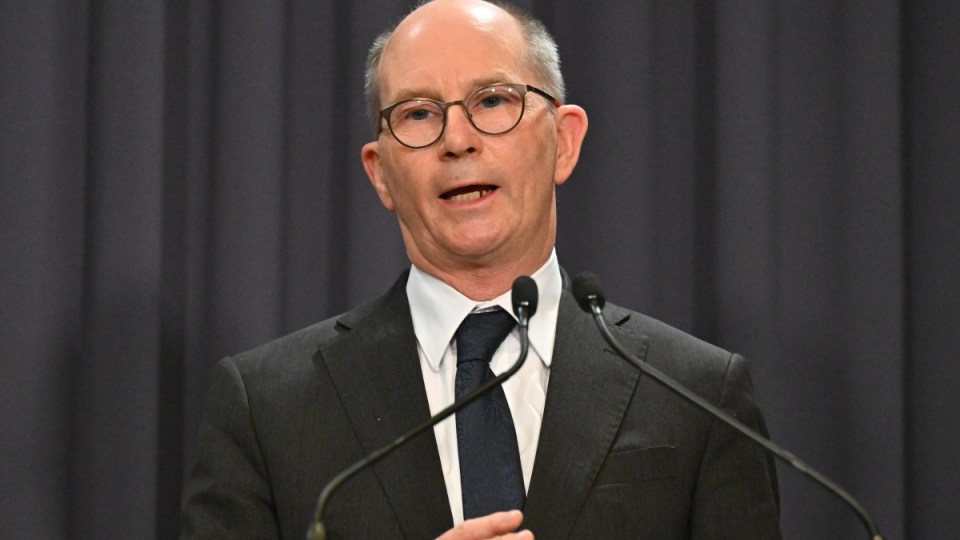 The chief medical officer has warned future COVID waves are on the way, as the prime minister remains hopeful the recent spike in cases has peaked.

Anthony Albanese met with his state and territory counterparts at national cabinet on Thursday to discuss the virus response.

He said there were positive signs about current infection numbers, but cautioned against thinking the surge was over.

“We shouldn’t be complacent about this issue, even though it would appear that we’re hopeful that we have a reached a peak,” Mr Albanese told reporters in Canberra.

“Hospital numbers are down, but we shouldn’t be complacent about this.”

Mr Albanese said the peak of cases for the latest Omicron wave was largely in line with predictions when national cabinet met last in July.

Professor Paul Kelly indicated hospital numbers had been decreasing, which was reassuring.

However, further waves of COVID were on the horizon.

“But this will not be the last wave, and we will continue to have to plan for that to be ready to know where that’s happening and to respond to it accordingly.”

The prime minister also hinted at a US-style centre for disease control – promised by Labor during the election campaign – being funded in the upcoming October federal budget.

Mr Albanese said he had been in discussions with premiers and chief ministers about its location.

The meeting of national cabinet came a day after the Moderna vaccine was approved for some children from six months to five-years-old.

The rollout of the child vaccine will begin from September 5, but only for children who are immunocompromised or have complex health conditions.

It’s estimated 70,000 children in the cohort will be eligible for the vaccine.

The government has ordered 500,000 doses of the child vaccine, with doses recommended eight weeks apart.

He said it was still too early to determine whether to expand the vaccine rollout to all children in the age range.

“(ATAGI) is going to continue to monitor the data that is particularly going to come out of the larger vaccination programs for this age cohort in the US and Canada and … keep it under consideration,” Mr Butler said.

Advice published by ATAGI says there is a “very low risk” from COVID-19 in healthy children under five years of age.

Tasmania: 856 cases, four deaths, 95 in hospital with five in ICU