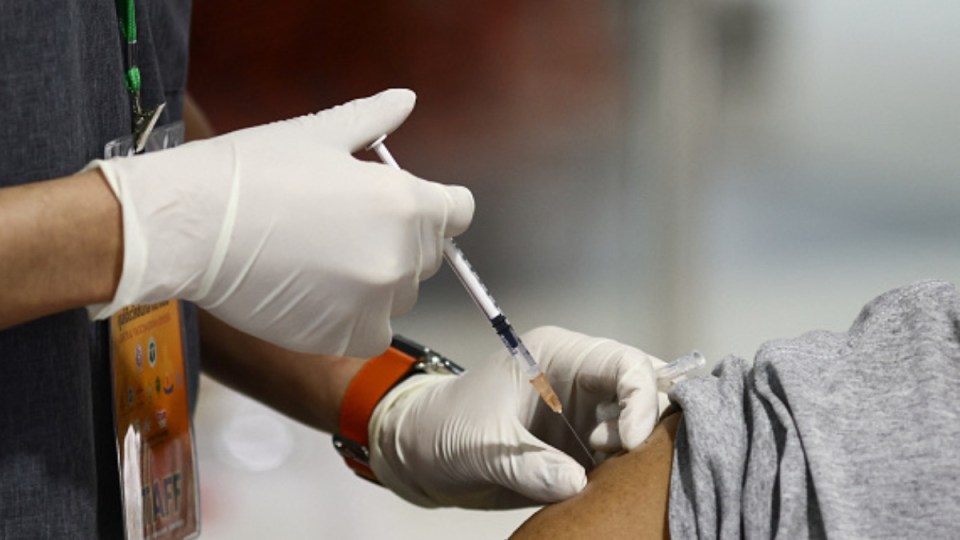 A text message campaign has been launched to encourage disabled Australians to be fully vaccinated. Photo: Getty

The disabled and their carers will be the focus of a text message campaign to improve Australia’s uptake of second COVID-19 boosters and antiviral treatments.

More than a million disability pensioners and their carers will from August receive texts highlighting access to fourth vaccination doses and antivirals to counteract the potential for severe illness.

The campaign will be targeted and the messages have been developed following consultation with those living with disability.

The federal government extended eligibility for Australians who test positive to COVID to be able to access antiviral treatments on the Pharmaceutical Benefits Scheme earlier this month.

That group now includes anyone aged 30 or over who is disabled and has at least one other identified risk factor. Weekly prescriptions for oral antivirals have almost tripled since the access changes.

The latter says up to 40,000 people a day will be sent texts in the effort to boost protection.

“We know that vaccination rates for people on the disability support pension are lower than the general population,” Ms Rishworth said.

“The … government is committed to leaving no one behind and holding no one back and that includes people living with disability.”

The technical problem has led to an additional 105 deaths since July 1 being tallied in one day. Without the extra data, Friday’s figure would have been two deaths.

Victoria’s health department noted the state’s average daily deaths over the past fortnight currently sits at 19, amid the nation’s third Omicron wave.

The irregularity comes as the nation’s health regulator declared no rapid antigen tests have been removed from the market because they couldn’t detect the Omicron variant.

It confirmed only four RATs have been struck off the Australian Register of Therapeutic Goods, with three removed by their supplier and the other discontinued as the sponsor couldn’t provide adequate data.

Northern Territory: 380 cases, no deaths, 58 in hospital with none in ICU.

The sound of summer cricket is about to change as Ian Chappell retires after 45 years
Virus claims 71 lives in NSW, Victoria
Today's Stories