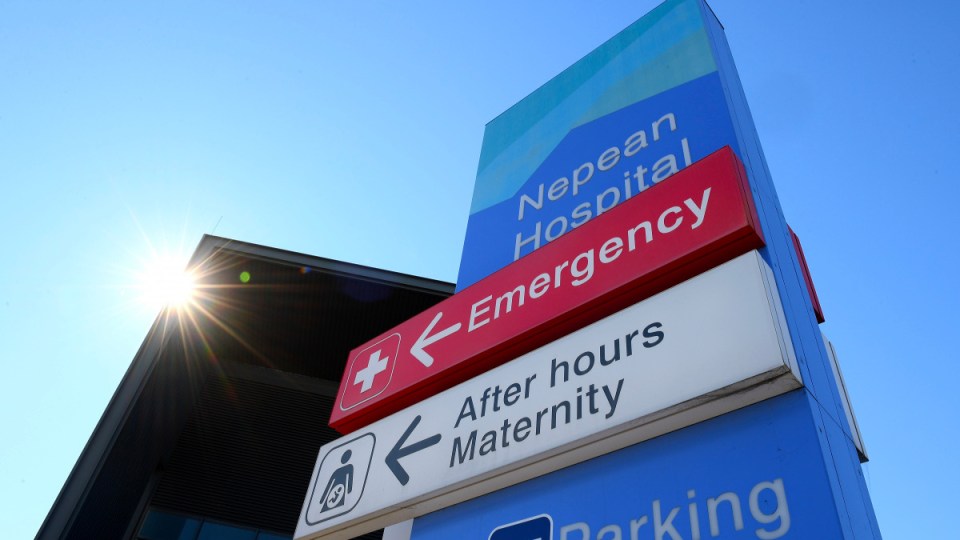 More than 5,350 COVID patients are currently in hospital care, almost 2,300 of them in NSW alone. Photo: AAP

There are now more than 376,000 active virus cases nationwide.

Almost half of adult Australians are now estimated to have contracted the virus since the pandemic began, according to the latest study by Sydney’s Kirby Institute.

The research shows 46.2 per cent of adults were estimated to have had the virus by early June, with more than a quarter of the population infected in the previous three-month period.

The prevalence is almost triple that reported in its previous serosurvey – an analysis of blood antibody tests – which estimated about 17 per cent of the population had been infected by late February.

A 23-month-old toddler, who died in Queensland Children’s Hospital in Brisbane on Sunday night was among 83 fatalities announced across the country on Wednesday.