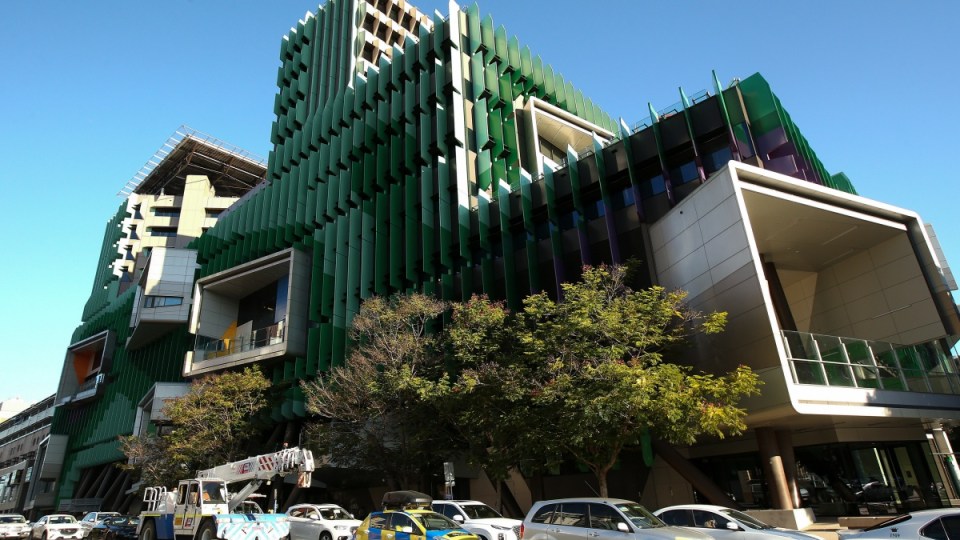 A toddler has died of COVID-19 in Queensland as a new study shows almost half of Australia’s adults have been infected with the virus during the pandemic.

The 23-month-old died at Queensland Children’s Hospital on Sunday night, but the child’s death was only confirmed late on Tuesday night.

Deputy Premier Steven Miles says he can’t talk about the case due to privacy protocols, but offered his condolences to the family.

“The death of a child is awfully sad,” he told reporters on Wednesday.

“My heart just goes out to that family, and of course to our health workers who would have done everything that they could to take care of that little child.”

Mr Miles said there were about 1000 people in hospital with COVID-19 in the state, but the government had no plans for a mask mandate or any other health measures to suppress the outbreak.

He said previous measures had only been in place while the majority of the population got themselves vaccinated.

“Now that everyone has had a chance to get vaccinated, we have a different set of responses and measures and you can see the effectiveness of that vaccination in the hospitalisation rates,” the deputy premier said.

“So while we are seeing large numbers of cases, the number of hospitalisations as a proportion of those cases is much smaller than earlier variants.

“It’s also the number of those hospitalisations who are needing ICU care is lower and the number of fatal cases as a proportion of total cases is also lower.”

Meanwhile, almost half of adult Australians are estimated to have had COVID-19.

Sydney’s Kirby Institute says a 46.2 per cent prevalence of the virus is almost triple that reported in its previous serosurvey, which estimated about 17 per cent of the population had been infected by late February.

“While we know there is a lot of virus circulating in the community, we can’t rely on testing data alone to understand how many people have been infected,” said the institute’s Dr Dorothy Machalek.

“Some may experience only mild symptoms, or none at all, and they may not always have a test to detect the virus.

“There is also high use of rapid antigen tests, which don’t always get reported.”

Dr Machalek said the serosurveys provide a more complete picture of how much COVID-19 is out there because they measure antibodies to the virus, created when the body’s immune system responds to infection, which remains present for months afterwards.