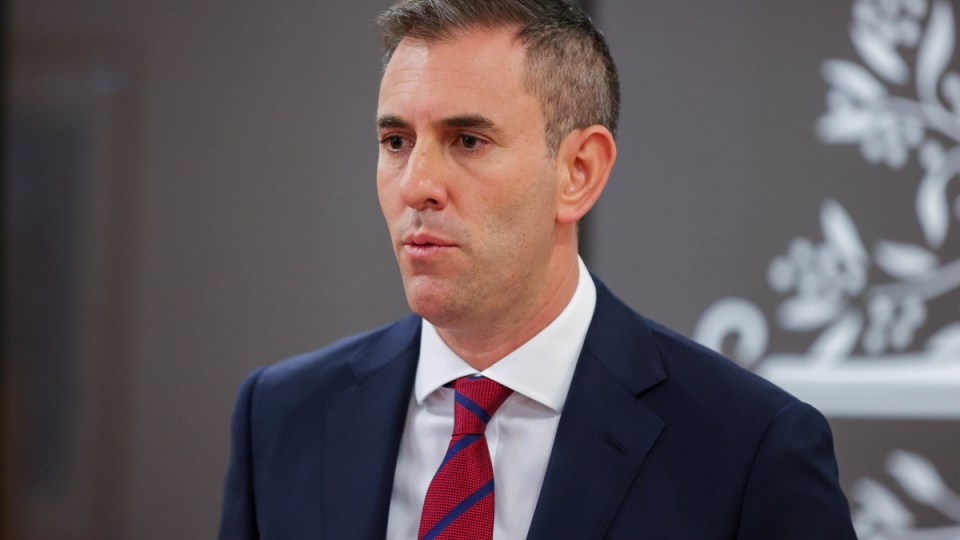 Jim Chalmers has pointed out the scheme's end date was set by the Coalition. Photo: AAP

Treasurer Jim Chalmers has brushed off criticism the government was slow to act in reinstating the pandemic leave payments in the wake of rising COVID-19 cases, with more than 2000 cases in NSW hospitals alone.

The $750 pandemic isolation payment, which ended on June 30, was extended to the end of September following a national cabinet meeting on Saturday.

The government had previously ruled out bringing back the payments due to budget pressures.

While acting opposition leader Sussan Ley said the government had been dragged “kicking and screaming” to reinstate the payments, Dr Chalmers described the criticism as ridiculous.

“It was her government a little over eight weeks ago that designed this program to end at the end of June,” he told Sky News on Sunday.

“We will get on with our work, working with the states and territories, led by premiers and chief ministers of both persuasion.”

‘Another spike in cases’

Dr Chalmers said there would be an increase in COVID cases across the country in coming weeks.

He said the change in the health advice in relation to the new wave of cases was why the payments were reinstated.

“Clearly for us, we’re about to have another spike in cases,” he said.

“We’re very cognisant of the health advice and that’s why we’ve taken the step.”

Ms Ley said the government had been too late to react to the fresh wave of cases.

“We welcome the reinstatement of the payments, but this is two weeks after they stopped,” she said.

“[Prime Minister] Anthony Albanese needs to apologise to every casual worker who suffered stress as a result of this flip-flopping.”

The Commonwealth will split the $780 million bill with the states and territories but Mr Albanese would not say if the payments would later be extended past September 30.

Doctor on the line

A new telehealth program will start next week, allowing GPs to spend longer with patients to assess their suitability for COVID-19 antiviral treatments.

This follows the federal government ending dozens of telehealth items, including longer consults.

A national crisis payment for anyone with COVID-19 and in severe financial hardship will also be reinstated.

Dr Chalmers hit out at the opposition criticism, saying they were just whinging and complaining.

“There’s appetite in the community to come together around these problems, and not to constantly carp and whinge about them.”

Northern Territory: 463 cases, no deaths, 42 in hospital with one in ICU