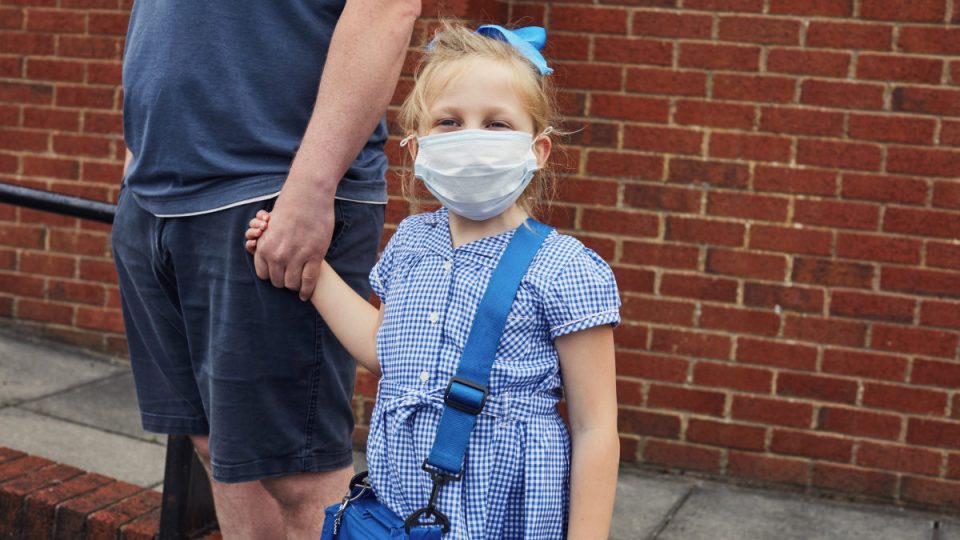 Australia is on track to lose 10,000 more lives to COVID-19 this year without an adoption of safety measures. Photo: AAP
opinion

After much hard work and willing community sacrifice over 2020-2021, Australia saved tens of thousands of lives and avoided many ‘Long COVID’ illnesses.

We made mistakes – from slow vaccine ordering and rollout under the Morrison government, especially in aged-care homes, and poor quarantine provision due to a lack of preparedness, some scientists and administrators slow to recognise aerosol transmission, and a dangerous complacency, leading to more deaths.

The latter failure was international, as was the resurgence of COVID-19 in Europe and North America in the first summer.

The World Health Organisation has just reported an overall 30 per cent increase in infections.

Australia’s death toll of 10,000 by early July 2022 means that with the highly transmissible BA.4 and BA.5 variants spreading – given our minimal protections and restrictions – we will reach more than 20,000 deaths this year.

That final total equals a fleet of 40 787 airliners hitting the earth. That might make even travellers think a little more.

Now we have a plane crash-plus of deaths every week – the 236 passengers on a 787 and more, about 300 a week. If we lost a minibus load in a flood waters crash, we would be shocked. Horrified. Yet we seem indifferent.

As shrewd observers remark: ”We may be over the pandemic, but it is not finished with us.”

Those with severe COVID-19 and depleted and demoralised healthcare workers both understand this.

Why are we now failing?  Restriction fatigue, yes.

The idea that only ‘others’ have a serious experience – the elderly and those with comorbidities, supposedly ready to die anyway.

This is not true, although in the most ageist Western society it is not surprising. But immunologists such as Peter Doherty or Anthony Fauci contribute more to our society than many younger people.

There are other reasons. A misunderstanding of the word ‘endemic’ – it doesn’t mean rare, declining or mild. Note the US Centres for Disease Control and Prevention definition: “… the constant presence and/or usual prevalence of a disease or infectious agent in a population within a geographic area”.

A significant cause is the business lobby and several Liberal Party principals, who tend to forget that a health crisis is not good for business.

Shops and cafes are shut, planes are cancelled and baggage does not arrive because staff are sick or isolating.

Why have all states followed the ‘Gladys Rules No Rules’ limited lockdowns of 2021 and then the ‘state of Domicron’ “let it rip” (or more politely and erroneously “live with COVID”) policy of New South Wales, which then exported the infection around Australia and New Zealand?

Who else is responsible?

What can we do?

We have a choice. We can adopt a ‘Vaccine Plus’ strategy with public health safety measures including masks, social distancing and ventilation.

And we can use antivirals, now made more available, particularly to the vulnerable over-70s age group.

Even ATAGI [The Australian Technical Advisory Group on Immunisation] has finally recommended indoor mask wearing as well as fourth doses for those aged 30 to 65.

Governments, even facing 2022 and 2023 elections, need to recognise the strong reservoir of goodwill out there for a voluntary campaign for masks, with official recommendations – a call to look after the health of your family, friends and the community.

A voluntary campaign will benefit incumbent governments, although not yet recognised by any of the Andrews, Perrottet or Albanese governments.

We all need to listen to the often unheard voices – the epidemiologists and public health experts, including Professors Nancy Baxter, Mike Toole, Brendan Crabb, Raina Macintyre and the public health leader, Stephen Duckett, and adopt a Vaccine Plus policy.

That begins with voluntary masks indoors.

On Tuesday, with a hospital system on the verge of collapse after a 40 per cent increase in COVID-19 hospitalisations, a nervous Victorian state government acted.

Finally, Mark Butler, the federal Health Minister, joined the chorus which has been rising in the community.

A small gain perhaps. But it may lessen the likelihood of another 10,000 Australians dying prematurely and many more risking long COVID.