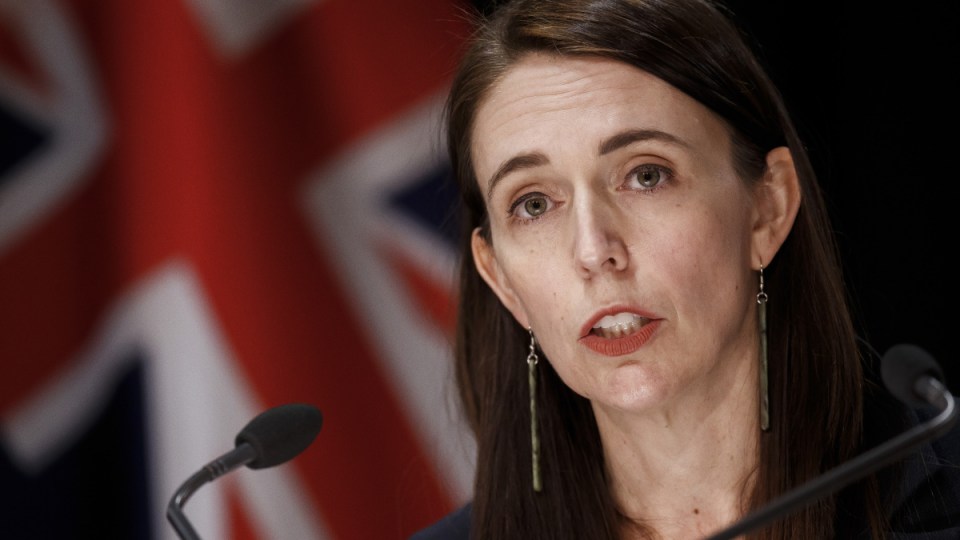 Prime Minister Jacinda Ardern has pleaded with Kiwis to follow COVID-19 rules as New Zealand confronts a winter surge of infections and hospitalisations.

The twin challenges of a severe flu season and a resurgent COVID-19 has severely strained New Zealand’s health system, forcing staff shortages and the cancellation of non-essential surgeries.

As of Monday, COVID-19 hospitalisations sit at 689 nationwide, below March’s record high of 1016, but steadily rising.

“It’s clear we are in a wave and it’s looking like it’s got the potential to be a serious wave,” he said.

The BA.4 and BA.5 variants have reached New Zealand, and most concerningly are infecting older Kiwis.

The average age of hospitalisations is 65, which public health experts have warned will see the death rate remain high.

“We have a significant burden caused by flu. It’s the combination of winter illnesses that are making a difference and having a huge impact on our health system,” she told Radio NZ.

Ms Ardern’s COVID cabinet committee meets on Monday to considering additional measures that could slow the rate of new infections.

However, she has repeatedly declined calls to move New Zealand from “orange” back to the “red” setting on its traffic light-themed COVID protection system.

Instead, she has urged greater uptake of existing rules.

“It’s not new measures that will make a difference, it’s the uptake of the current ones,” she said.

“We have a number of measures that other counties don’t continue to use.

“They are; mask use, the fact we continue to isolate cases and their family members, and we are seeking those over 50 to get their booster.

“Those three things make a huge difference and not everyone is following through on those.”

Unlike Australia, which has ticked off a second booster for over 30s, New Zealand health authorities have yet to do so – clearing the fourth jab for over 50s.

Ms Ardern said around half the country had now caught COVID-19, but she was concerned for overall immunity.

“If you haven’t recently had a recent infection, please go and get your booster,” she pleaded.