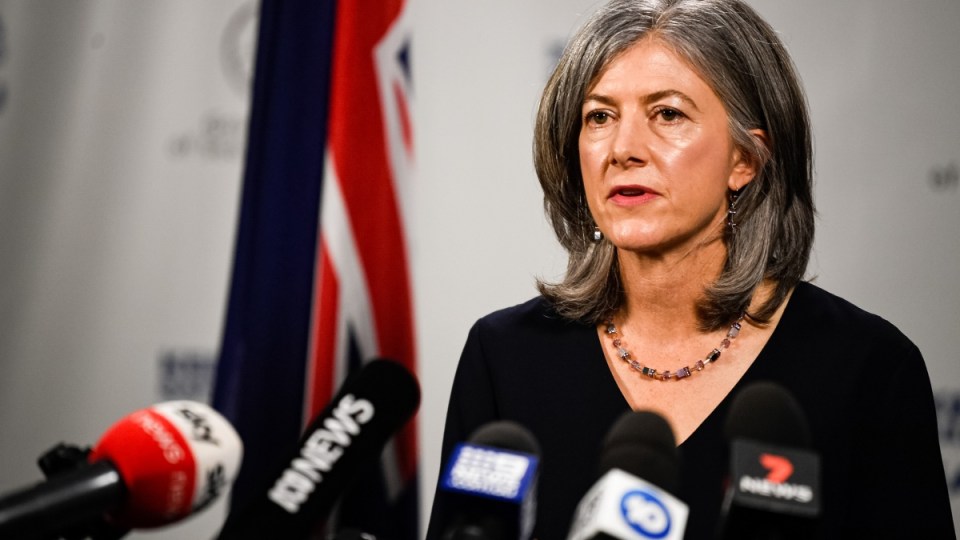 While case numbers have been hovering between 3000 and 4000 over the past few days, recent modelling suggested SA could have up to 6000 a day within weeks as the Omicron BA.4 and BA.5 strains became the dominant variants.

But Chief Public Health Officer Nicola Spurrier said that number could go even higher with the data less clear about the timing and the size of the peak.

“I don’t know how high it’s going to go. We’ll just have to see where we pan out,” she told reporters on Monday.

“The most certainty we have is that we’re going to have a wave. There’s less certainty about when the peak will be and how high that peak will be.”

Professor Spurrier said SA Health would issue more messaging about the need for people to wear masks in the community, but a widespread mandate would require a new emergency declaration.

“We have the ability if we need it to put that (emergency management declaration) in place again.

“That’s something that’s continually under review.”

SA reported 3039 coronavirus infections on Sunday. Monday’s figures were still to be released.