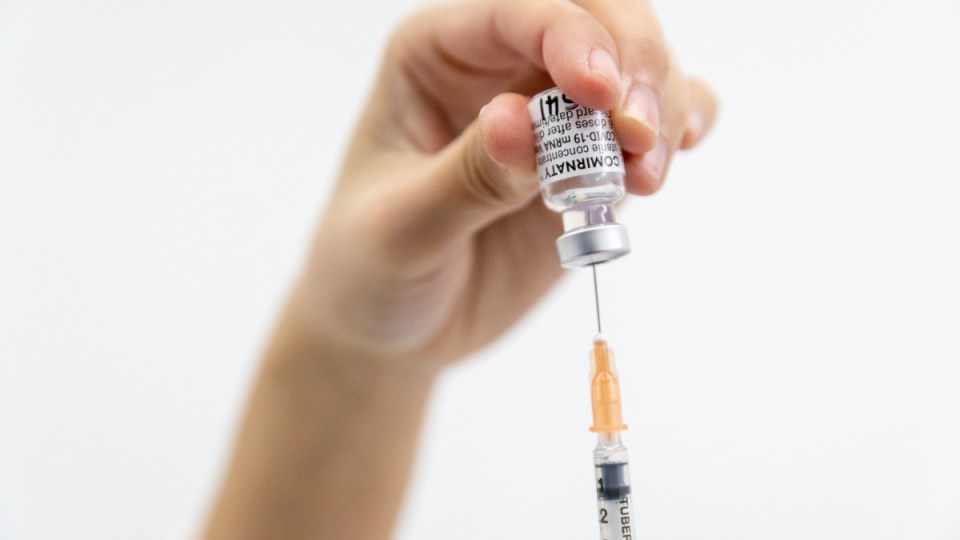 Epidemiologists are concerned that many Australians are spurning their third and fourth booster jabs. Photo: AAP Photo: AAP

AustraliaAustralia is on the precipice of the grim milestone of 10,000 COVID-19 related deaths, with more than 7000 fatal cases reported in the last six months.

Another 54 deaths were reported on Saturday, taking the country’s total toll to 9984 since the start of the pandemic.

Griffith University infectious diseases and immunology program director Nigel McMillan told AAP there would be around 14,000 COVID-19 deaths in 2022 if the trend continued.

“That will make COVID the number-two or number-three killer in the country of all causes of deaths,” he said.

“Is this what success looks like for Australia in terms of its control of this virus? I would suggest no.”

Prof McMillan said booster uptake was not good enough in states such as Queensland, which had the lowest rate in the country at about 63 per cent.

The state with the highest booster uptake is Western Australia, at 83 per cent, with other states and territories falling somewhere in between.

“We just seem to have become comfortable with the idea that we’re stopping vaccine mandates for all sorts of places, we have loosened our mask restrictions,” he said.

“So we have very little in the way of the virus at the moment in terms of (stopping) the virus spreading.”

Queensland Chief Health Officer John Gerrard said he did not want a return to mask mandates, but he admitted the possibility was being discussed.

“It is something that is still being discussed but … we would prefer not to go down that road,” he told Brisbane 4BC radio on Friday.

Federal Labor minister Murray Watt said on Saturday the government had not received any health advice on mask mandates and those decisions tended to be made by state governments.

“I know that this is something that health officials have been discussing nationally,” he said.

However Australia ranked low in deaths per capita when compared to other countries.

“Whether we look at the total COVID-19 deaths per case, or deaths per capita, Australia sits low on the league tables, together with New Zealand, Taiwan and Japan,” Prof Bennett said.

Australia’s daily death rates per capita were comparable to the UK and Canada, and lower than France – countries currently in summer and reporting declines in case numbers, she said.

“It is critical that we learn more about those who are ending up in hospital or not surviving their infections, so that we can identify what needs to be done to avoid preventable deaths and bring the case fatality rate down.”