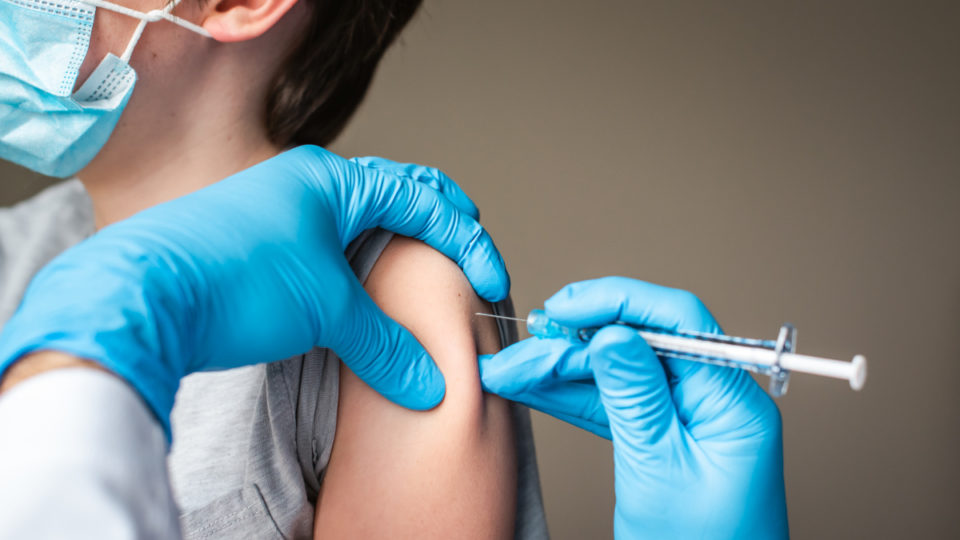 Australia is one step closer to having COVID-19 vaccinations for children aged six months to five years old. Photo: Getty

Australia is one step closer to having COVID-19 vaccinations for children aged six months to five years old, after Pfizer was approved to submit an application for the immunisation by the medical regulator.

The Therapeutic Goods Administration has granted a provisional determination to Pfizer, which would allow the pharmaceutical giant to apply to extend vaccine use to the younger cohort.

Currently, the Pfizer vaccine has been approved for children aged five and over, but there has been talk of extending its use to those under five, after US regulators recently approved a similar move.

A spokesman for the administration said the provisional determination was the first step in the approval process.

“The TGA considered all eligibility criteria, including evidence of a plan to submit comprehensive clinical data and the seriousness of the COVID-19 pandemic,” the spokesman said.

“Approval and potential supply in Australia would only commence should the vaccine be approved as safe and effective by the TGA and recommended for administration to this age group by ATAGI.”

“The TGA will undertake a rigorous assessment of the safety, efficacy and quality of this vaccine with the highest priority,” the spokesman said.

Australia is on track to record its 10,000th death from the virus within days.

NSW and Victoria together recorded 40 more deaths in the latest 24-hour period.

The national death toll from the virus stands at 9886 according to figures released so far on Thursday, with the 10,000 milestone likely to be reached on the weekend.

NSW Health is warning of a rise in cases this winter as new sub-variants take over, making people vulnerable to copping a second dose of the virus.

The BA.2 sub-lineage remains the dominant variant. However, it is expected BA.4 and BA.5 will become dominant in the coming weeks and “are likely to be associated with an increase in COVID-19 infections, including an increase in re-infections”.

NSW Chief Health Officer Kerry Chant says there is no evidence the new sub-variants lead to more severe illness, but “there is evidence that they are better at evading the body’s immunity”.

“So it is vital that anyone who is eligible for a booster dose who hasn’t yet received it does so as soon as possible,” she said.

Meanwhile, vaccinations are no longer mandatory in Queensland for visitors to hospitals, aged care facilities, disability accommodation and jails.

Workers in high-risk settings such as early childhood, primary and secondary education, prisons, youth detention centres and airports are also exempt, unless required by employers to be vaccinated.

Testing on arrival for international visitors to Queensland has also been scrapped.

Meanwhile, the Northern Territory’s Howard Springs quarantine facility, which opened in February 2020, will close on Thursday.

The facility will remain intact in case it is ever needed again.