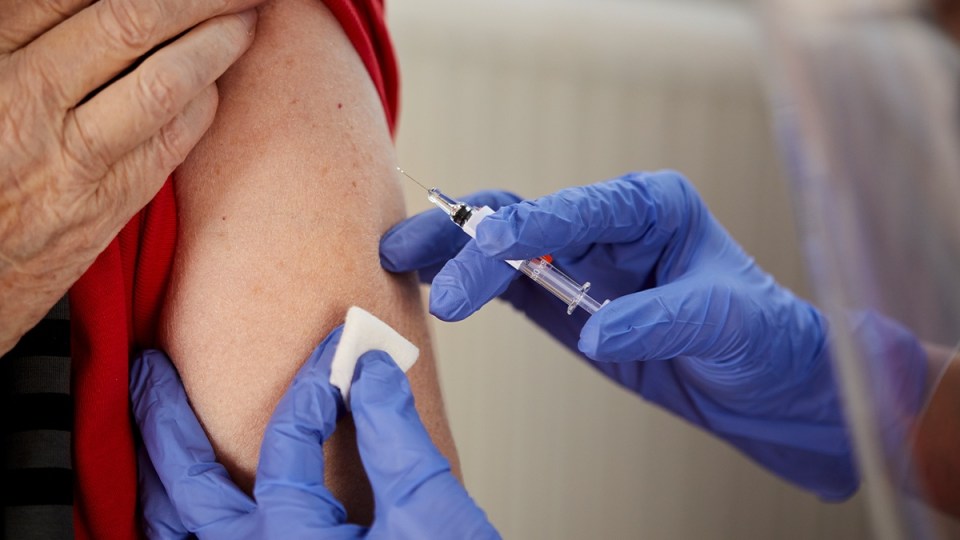 The Federal Court has struck out an anti-vaxxer case against various governments. Photo: Getty

A group of anti-vaxxers who sued the Commonwealth, Victorian, NSW, Queensland, Northern Territory, WA and Tasmanian governments over lockdown and vaccine mandates have had their case struck out by the Federal Court.

On Monday, Justice Debra Mortimer found the litigation was an abuse of process and had no reasonable prospects of success.

“The allegations do not justify a trial,” she stated in her judgment.

Smit is on bail after previously pleading not guilty in Melbourne Magistrates Court to two charges of incitement.

Costs were awarded by way of fixed lump sum with the court to hear the parties separately on the question of costs.