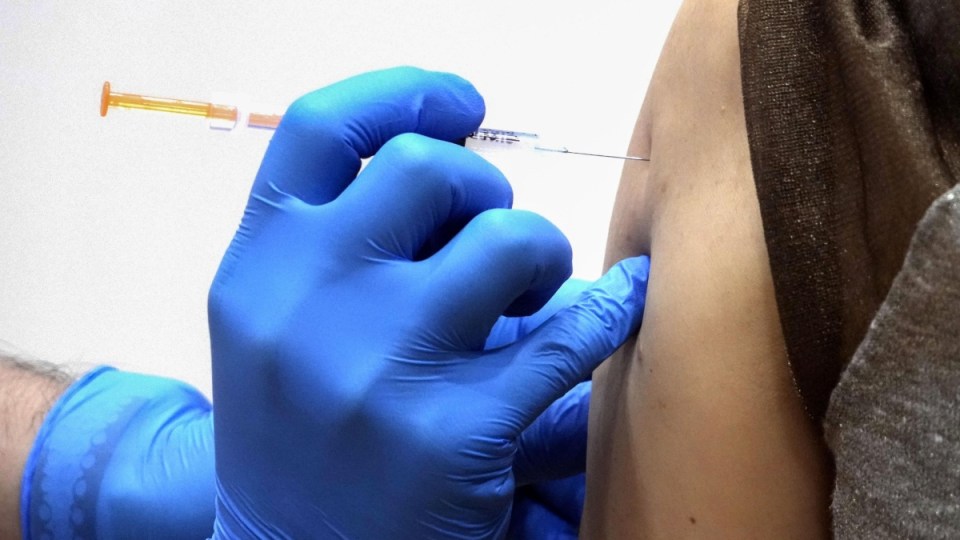 Professor Nancy Baxter, head of the University of Melbourne’s School of Population and Global Health, said there were two considerations when it came to Victoria’s vaccine mandates.

First, the state has high two-dose vaccination coverage that was not increasing, and second, authorities decided not to mandate boosters for the majority of workers.

“(We’ve eliminated) density restrictions, mandatory mask wearing and recommendations for working at home … those (measures) that we know will be effective against transmission,” Prof Baxter told a Victorian parliamentary inquiry into the state’s pandemic orders.

“It’s unclear why we’re maintaining mandatory vaccines just for that.”

Burnet Institute’s Professor Margaret Hellard earlier told the inquiry authorities should still pursue measures to minimise cases and deaths because Australia could see between 10,000 and 15,000 COVID-related deaths this year, which was “way too high”.

Prof Baxter noted a significant number of Australians remained unprotected against the virus, including children under five, and some immuno-compromised people.

She said it was also important to think differently about mandates in aged care, health care and disability settings, where patients and clients were particularly at risk.

“I don’t think there’s any dispute that (mandates) served a role at the time,” Prof Bennett said.

“It did make a difference in terms of our population-level response and our control, but I don’t think there was ever going to be an argument – even before Omicron – for keeping the two-dose mandates in place.

“The difference between being unvaccinated and vaccinated was already disappearing with our very high vaccination rates.”

Reliance on non-paramedics being reduced

She said the category of workers bound by a three-dose mandate was very different to those in the original two-dose mandate category because it is for specific settings.

The inquiry also heard Ambulance Victoria is winding back its reliance on non-paramedics called in to help respond to emergencies as part of a COVID-19 surge workforce.

Victorian Ambulance Union secretary Danny Hill told 3AW on Thursday surge workers were a great help, but reliance on them was contributing to burnout because it created more decision-making responsibility for paramedics, and the support staff cannot drive under lights and sirens.

Surge workforce only a temporary solution

Life Saving Victoria has stopped helping and the Australian Defence Force (ADF) will finish its involvement at the end of June. Defence made it clear to Ambulance Victoria it wasn’t willing to extend beyond that, Mr McCrohan said.

“There are a number of our paramedics that clearly … would prefer to work with a professional, qualified colleague,” Mr McCrohan said.

He said 97 per cent of Ambulance Victoria’s staff had at least one COVID-19 vaccine dose before vaccine mandates kicked in. As of Wednesday, 99 per cent had three vaccine doses.

The Australian Nursing and Midwifery Foundation had 230 people resign their membership in the past 12 months because of vaccine mandates, the inquiry was told.