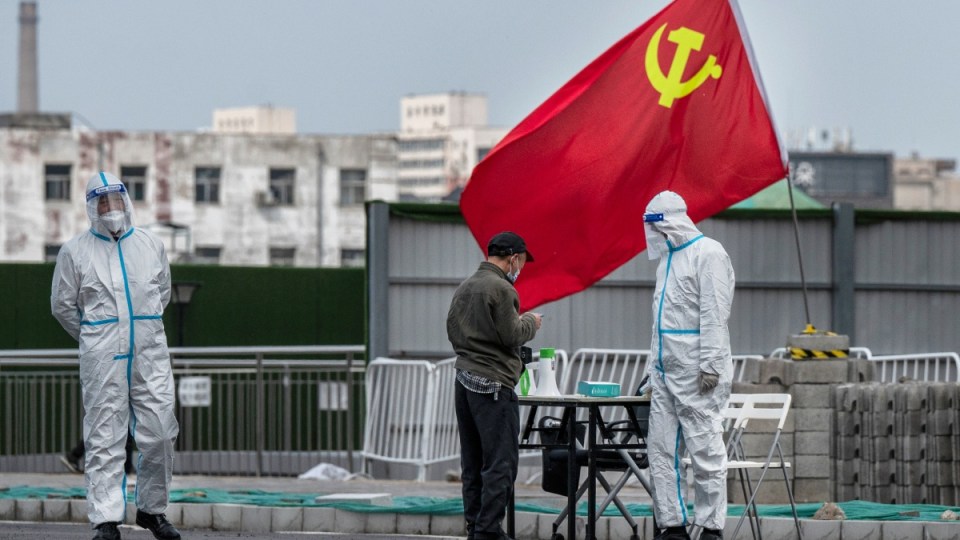 New COVID-19 lockdown measures have been introduced in the sprawling district of Minhang in central Shanghai.

The district, home to more than two million people, will conduct nucleic acid tests for all of its residents on June 11, and restrictions will be lifted once the testing is completed, the local government said on its WeChat account.

None of the new cases were in Minhang district.

Shanghai emerged from a strict two-month lockdown last week, though some residential compounds have been sealed off again as authorities continue to pursue a “dynamic zero-COVID” policy aimed at shutting down transmission chains as soon as possible.

This means that authorities quickly enforce movement curbs and testing requirements in areas where positive cases and their close contacts live or have visited.

Several street-level government authorities have issued notices saying residents will be subject to two days of confinement and another 12 days of rigorous testing starting from Thursday.

According to notices from at least three neighbourhoods in Shanghai, residents will be subject to five rounds of compulsory tests ending on June 23, and will be kept indoors until Saturday.

Green fences and red wooden boards have sprung up over the past week around some of these neighbourhoods, barricading residents in and triggering fresh public anger.

Zhao Dandan, the vice-head of Shanghai’s health commission, told a briefing on Tuesday the city would continue to implement restrictions even in areas that had not been identified as “high risk”.

“Based on the assessment of the epidemic prevention and control trends, related measures will be adjusted dynamically,” he said.

“We hope the public will continue to understand and co-operate.”

City authorities have been trying to balance their adherance to zero-COVID with encouraging business resumption, given how badly the local economy and companies were hit by the two-month lockdown.

The Shanghai Disney Resort, which has been shut since March 21, said it will reopen some retail and park areas from Friday but the main Disneyland park, Disneytown, and its two resort hotels will remain closed until further notice.

Officials in the city, China’s most cosmopolitan and its biggest business hub, have also been trying to mend ties with foreign firms by holding multiple meetings with executives and easing a key border requirement for overseas workers.

“This unpredictability, and increased risk, is resulting in many businesses delaying, reducing or withdrawing entirely from the Chinese market,” said Alexandra Hirst, senior policy analyst with the British Chamber of Commerce in China.