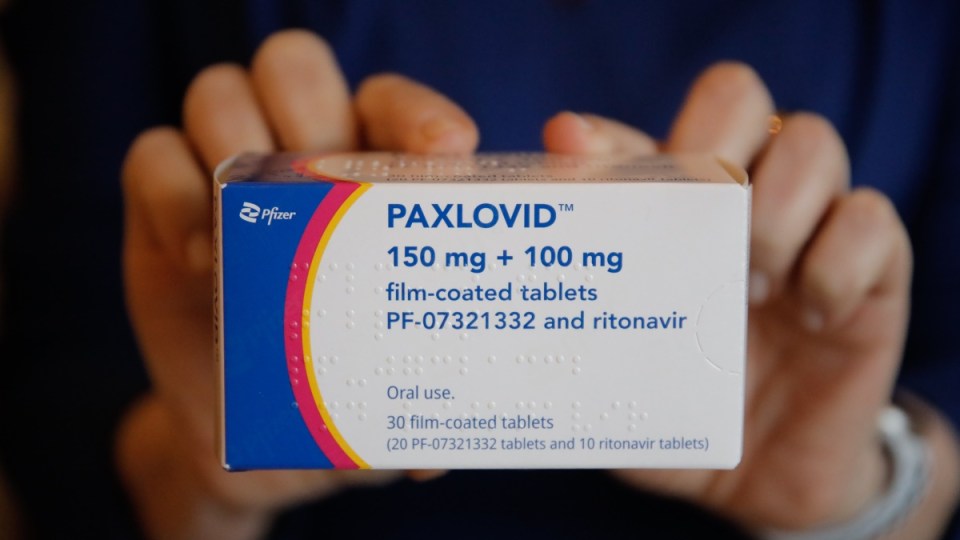 Paxlovid is one of the anti-viral drugs that have been endorsed for treating COVID victims, especially the elderly. Photo: Getty

Oral antiviral drug treatments approved for use in Australia could reduce the severity and lethality of COVID-19, two new international studies suggest.

Although yet to be published or peer-reviewed, the results of studies in Israel and Hong Kong suggest the antivirals could improve patient outcomes and are likely to be more useful for older patients.

Some antiviral drugs have been approved by the Therapeutic Goods Administration after clinical trials.

They can be prescribed by GPs for suitable patients and are sold under brand names including Paxlovid and Lagevrio, which were analysed in the Israel and Hong Kong studies.

Antivirals are recommended for adults who do not require oxygen but have other risk factors or comorbidities, and are supposed to be taken within five days of symptoms arising.

The antivirals can be helpful for people at risk of severe illness or hospitalisation, Doherty Institute director Sharon Lewin told ABC News.

“Everyone who is high risk needs to have a plan with their GP for how they’re going to access antivirals should they become positive,” Professor Lewin said.

The Hong Kong study found both Paxlovid and Lagevrio appeared to have an impact on reducing the severity of disease and the likelihood of death, although Paxlovid appeared to be more effective.

The Israeli study analysed Paxlovid and found it of more benefit to people over 65, with no significant impact on younger people.

The researchers noted the study could have been influenced by some “confounding clinical and social demographic characteristics”.

Both pre-print studies were retrospective and observational, and used a sample size of 3300-4000 patients.

The antivirals approved for use in Australia have limited evidence for their effectiveness, however TGA head John Skerritt has previously said more accurate studies are likely to emerge in 2022.

Australia reported more than 28,000 COVID-19 cases and 60 deaths on Saturday.

Victoria has meanwhile confirmed the end of its COVID-19 response unit, set up to oversee testing, contact tracing and isolation in the state in 2020.

Those responsibilities will return to the health department on July 1.

The state has entered its first winter without lockdown restrictions since the pandemic began.