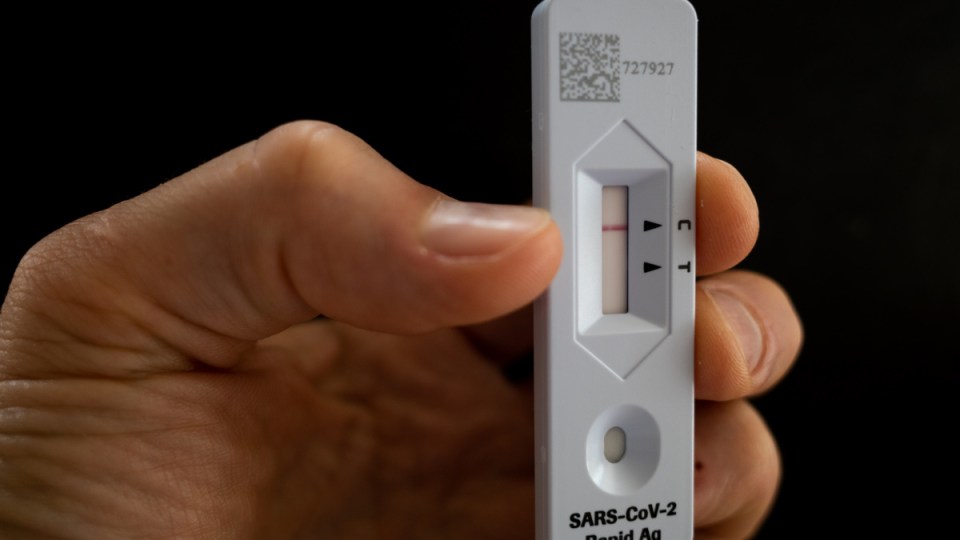 The Therapeutic Goods Administration is the only body that can approve rapid antigen tests. Photo: AAP Photo: AAP

An Australian-based importer has been fined more than $10,000 after buying 13,500 COVID-19 rapid antigen tests from overseas.

The nation’s medicines regulator, the Therapeutic Goods Administration, has issued four fines to the person for unlawfully importing the RATs.

It alleges the tests weren’t on the Australia Register of Therapeutic Goods. They were seized at the international border and won’t be released into the Australian market.

The TGA has officially approved 47 types of rapid test kits for home use in Australia.

Self-testing kits for COVID-19 were green lit for Australian use in November last year but were in short supply in early 2022 as the first Omicron wave swept through the community.

Supply issues have alleviated in recent months as governments and the private industry secured extra tests and infections stablised.