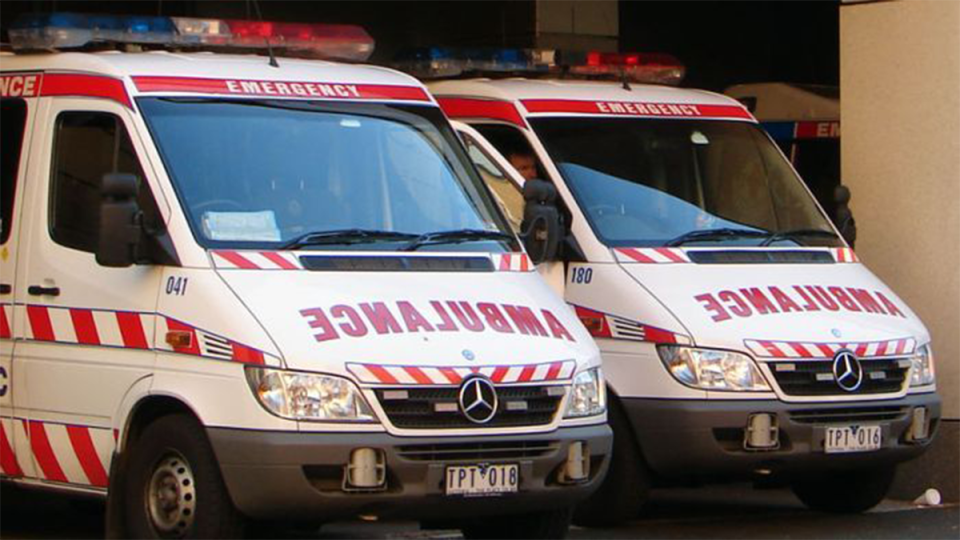 States continue to record thousands of COVID cases daily but many restrictions have been abandoned. Photo: AAP

Hospital admissions have rebounded to pre-pandemic trends following a dip during the early months of the COVID-19 outbreak.

The rise in hospitalisations can largely be attributed to the easing of restrictions, Australian Institute of Health and Welfare spokesman Adrian Webster says.

It is not solely due to more people catching COVID-19 thanks to eased restrictions, however.

“The increase also reflects efforts to clear the backlog of surgeries that had been created the previous year,” Dr Webster said.

Elective surgery was suspended during the pandemic to avoid overloading hospital systems.

Data from the AIHW covers the year up to June 30, 2021, which does not include the outbreak of the more transmissible — but less severe — Omicron variant.

States continue to record thousands of new cases daily but many restrictions have been abandoned.

Australia has become one of the global leaders in infection rates, and the number of people who have died from the virus so far this year is more than double the previous two years combined.

The 2020-21 AIHW data shows more than 10 per cent of people who wound up in hospital with the virus never left, with 487 people dying from more than 4700 hospitalised.

More than 40 per cent of those in hospital also had one or more comorbidities such as diabetes or heart disease.

Some 329 people spent time in intensive care and 180 required ventilation.

People over 45 made up two-thirds of COVID-19 admissions, with children comprising about 4.4 per cent.

The 6.3 per cent increase in 2020-21 represented a return to the pre-pandemic trend in most jurisdictions.

Some 7.4 million of the 11.8 million people admitted to hospital left on the same day, which the AIHW said indicated less intensive surgeries.

It aligned with efforts to catch up on procedures delayed by the suspension of elective surgery.

Private hospitals were tasked with picking up the slack, with many public patients being treated privately.

Catch-up cataract surgery was likely behind the largest increase in hospitalisations, with diagnoses relating to the eyes and surrounding tissue registering a 19 per cent surge, Dr Webster said.

Hospital admissions did not increase at the same rate in all states.

Victoria faced ongoing outbreaks and restrictions for much of the reporting period, with admissions in the state only rising 1.3 per cent compared to 2019-20.

Hospitalisations up as virus lockdowns end