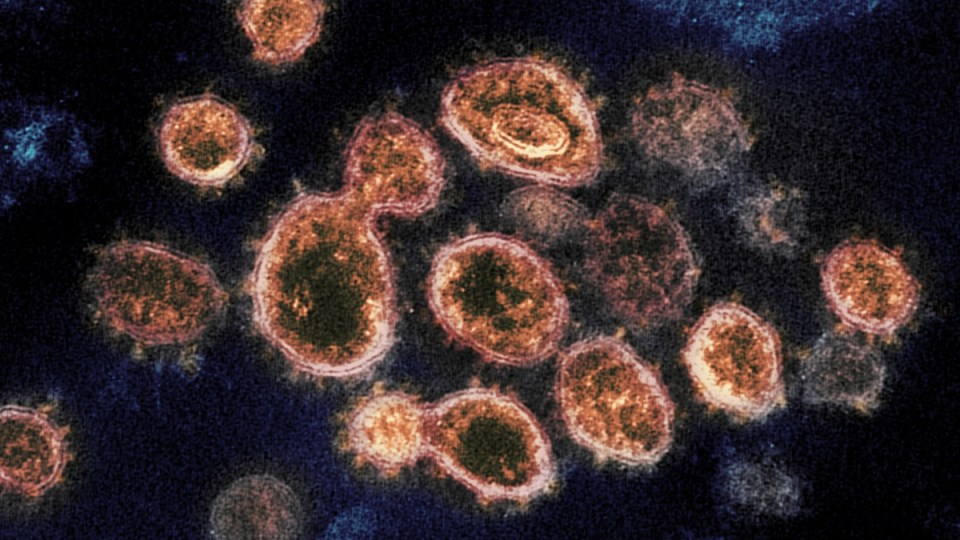 While most are learning to live with COVID, scores are dying daily across Australia. Photo: AP

More than 35,000 new COVID-19 infections have been recorded across Australia along with 18 virus-related deaths.

With data still to be reported in South Australia and the Northern Territory on Sunday, almost 2800 patients were under hospital care around the country, over a hundred of them in ICUs.

Meanwhile, tens of thousands of voters with the virus were able to vote by phone in Saturday’s federal election after the option was extended to them at the eleventh hour.

Initially, anyone stuck in isolation who tested positive before 6pm last Tuesday was limited to voting via post.

But many missed the application deadline to do so and voting by phone was therefore extended to those who tested positive after 6pm on May 13.

Meanwhile, the Therapeutic Goods Administration has fined a NSW person for importing thousands of prescription-only medications used to treat COVID-19 against clinical advice.

The TGA says they did not have authority, an exemption or a valid prescription.

It is alleged more than 2500 ivermectin tablets and nearly 10,000 doxycycline capsules were brought into the country in a month, far more than allowed.

The accused importer has been fined almost $40,000.

The TGA has previously warned against self-medicating with counterfeit ivermectin, while a UK study last year showed doxycycline, an antibiotic used to treat bacterial infections, was ineffective against COVID.