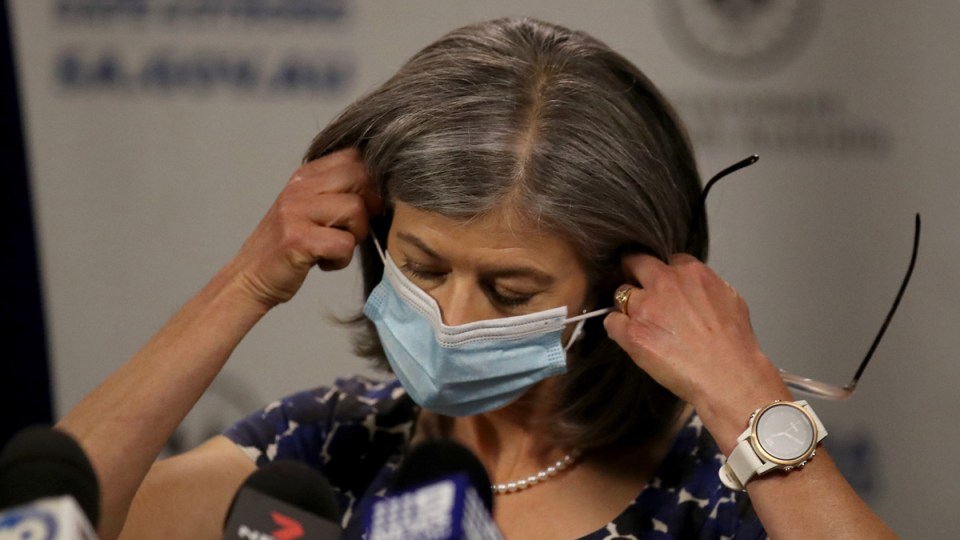 It's too early to tell what impact the sub-variants might have, Professor Nicola Spurrier says. Photo: Getty

The latest coronavirus sub-variants have been detected in South Australia but officials say it’s too early to tell if they could prompt the reintroduction of wider public health measures.

The latest whole genome sequencing among infections reported in SA last week found one case of the Omicron BA.4 variant and one of the BA.5 variant.

Both were detected in returned international travellers.

Chief Public Health Officer Nicola Spurrier said while the number of cases of the new sub-variants was expected to increase and there was some preliminary evidence they were more transmissible, it was too early to tell what impact they might have on total infections and hospitalisations.

“I would not be suggesting we change any of our current public health settings,” she said.

South Australia currently has few restrictions in place after dropping widespread mask mandates before Easter and removing the need for close contacts to isolate last week.

High School students must wear masks for at least the first four weeks of the current term, and they are also required in high-risk settings such as aged care facilities and hospitals.

Professor Spurrier also revealed that SA has reported 898 COVID-19 cases where people had become reinfected after previously having the disease.

That represented a reinfection rate of 0.22 per cent.

She said positive results from the current level of testing were also running about 27 per cent in SA, which she described as relatively high.

There were three deaths reported with 228 virus patients in hospital, including 17 in intensive care.