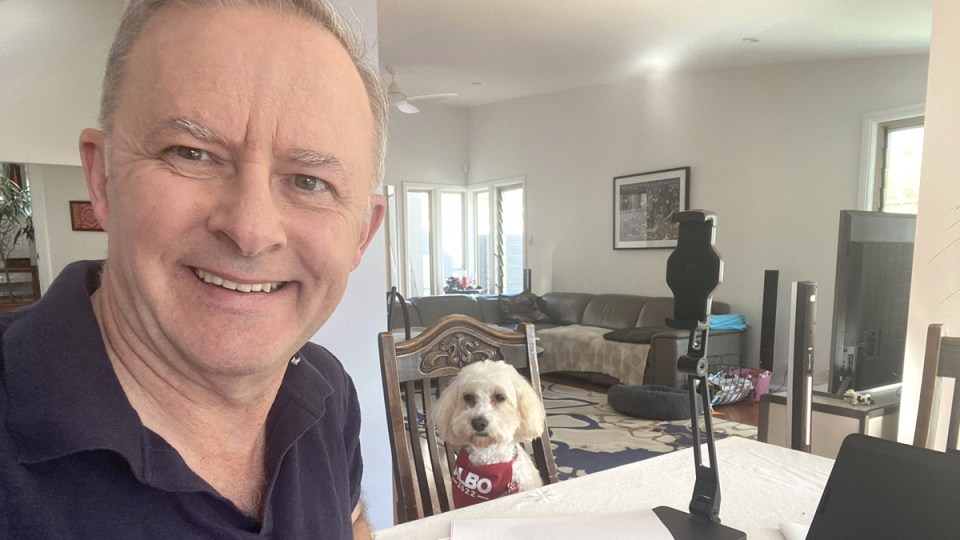 Federal Opposition Leader Anthony Albanese’s home isolation is set to end as he recovers from COVID-19.

The Labor leader tested positive to the virus last Thursday, forcing him off the federal election trail for a week while he campaigned from the confines of his Sydney home.

He will launch the Labor Party’s campaign in Perth on Sunday and said he was looking forward to coming out of isolation but had been advised to cut down on his work hours.

“My doctor tells me I have to take things easy, particularly in the first few days to not do the 16 and 20-hour days that I was doing,” he told WSFM Sydney radio.

“But it will be good to be out and about.”

Meanwhile, the seven-day isolation for household contacts of people with COVID-19 will end at midnight in Western Australia, while Tasmania will be the last state to drop the requirement on Monday.

Albanese to emerge from COVID isolation