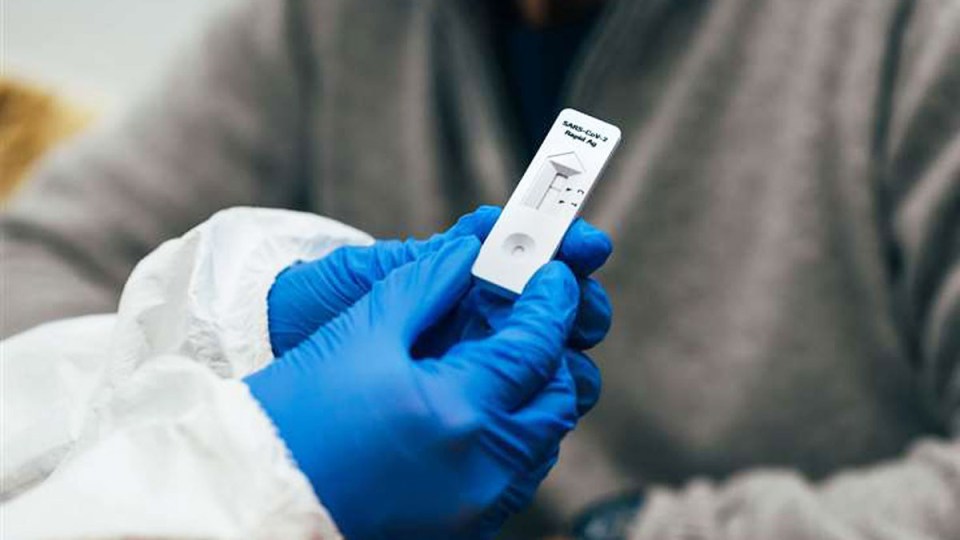 Close contacts of people with COVID-19 will no longer have to isolate as long as they test negative. Photo: AAP

Australia’s two most populous states have together recorded more than 34,000 coronavirus cases as they prepare to drop close contact isolation rules.

Isolation for close contacts ends in NSW at 6pm on Friday and in Victoria at 11.59pm.

In the ACT, household contact quarantine rules will be scrapped after Anzac Day.

Vaccine mandates for workers in multiple industries are being retained in Victoria, while NSW will shift to a risk assessment based mandate model.

NSW Premier Dominic Perrottet said on Thursday he has asked his ministry to conduct the risk assessments immediately.

The change to isolation requirements mean people who are household contacts of a positive case will no longer need to isolate at home for seven days, so long as they continue to test negative.

They should still work from home where possible and avoid high-risk settings such as hospitals and aged care homes.

The Australian Health Protection Principal Committee had indicated it would be appropriate to drop some of the stricter restrictions once the current wave of infections had peaked.

Omicron cases are plateauing in NSW with a steady decline in overall infections in young people, the latest surveillance report from state health authorities says.

Rural and regional NSW health districts were relying mostly on rapid antigen tests for diagnosing infections, with more about 80 per cent of infections caught by rapid tests in the far west, north coast and Murrumbidgee health districts.

Sydneysiders had better access to PCRs with a little more than 50 per cent using the tests to detect the virus.

Opposition Leader Anthony Albanese will continue his federal election campaign from isolation after testing positive to the virus on Thursday.

The pandemic has taken its toll on Australian nurses, and now hospitals are scrambling for staff
Opposition Leader Anthony Albanese tests positive for COVID-19
Today's Stories