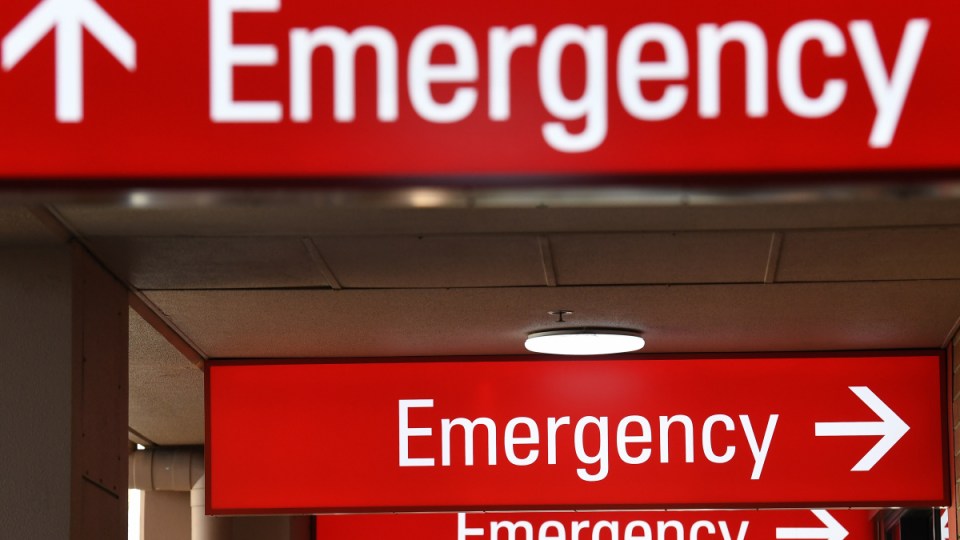 Queensland’s acting premier Steven Miles says the state’s health system is under pressure and has welcomed the federal opposition’s plan to free up clogged emergency departments.

Mr Miles on Wednesday assured Queenslanders their “world leading” health system was doing its best to cope with a second Omicron wave of COVID-19 after this week recording the fourth-highest volume of triple zero calls.

There were 597 patients with coronavirus in Queensland hospitals on Wednesday – the highest number during the current wave – with 16 in intensive care.

There were also another 10 deaths.

Mr Albanese on Wednesday outlined a trial of 50 urgent care clinics across the country in order to offer an alternative from busy hospital emergency departments.

“It’s designed to address those urgent care needs, that will be interesting to have a look at,” Mr Miles said.

Mr Miles urged Queenslanders to avoid emergency departments if they could as the health system deals with a surge of triple zero calls, steering people toward their 13HEALTH advice phone line serviced by nurses.

He said the Omicron wave and the unavailability of bulk billing GPs, coinciding with more than 3000 health workers off work due to quarantine or isolation had a major impact on the state’s emergency departments.

However, Mr Miles said the response time for code one calls was still just under nine minutes and “99 to 100 per cent” of emergency department patients were seen within two minutes.

“We have one of the best health systems in the world but it is under pressure.”

However, the state opposition claimed Queensland’s ambulance service was the “worst in the country”.

He said on average 38 per cent of Queensland ambulances ramped across the state, making it the highest in the country compared to Western Australia (37.3 per cent), Victoria (33.9 per cent) and NSW (16.8 per cent).

“If the state government doesn’t start listening, it’s only going to get worse,” Mr Crisafulli said.