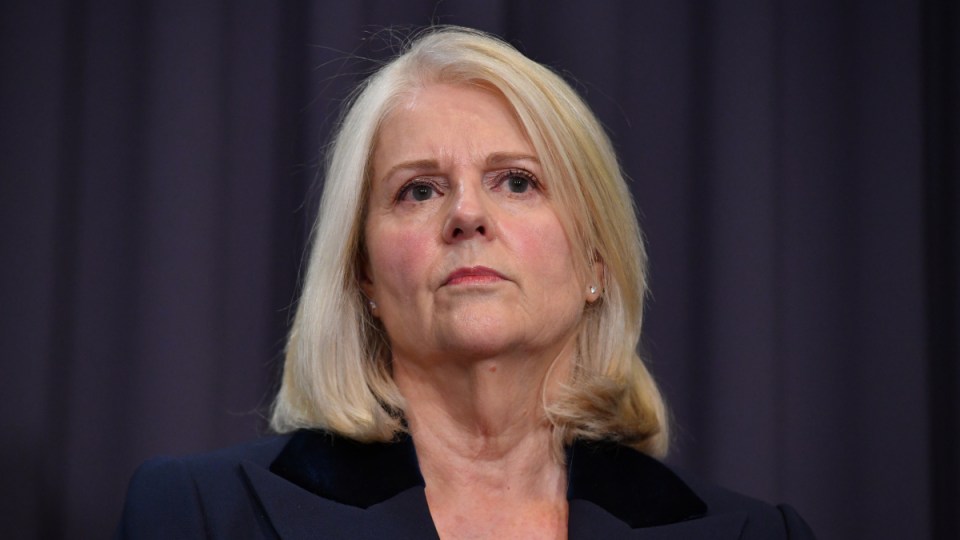 Home Affairs Minister Karen Andrews is off the federal election campaign trail for at least a week after contracting COVID-19.

“I’ll be working from home and will be back on the campaign trail in person as soon as I can,” the Liberal MP for the Queensland seat of McPherson posted on Twitter on Wednesday.

The news comes a day after Labor’s home affairs spokeswoman and candidate for the NSW lower house seat of Fowler, Kristina Keneally, tested positive for the virus and went into isolation for seven days.

The federal election will be held on May 21.

Meanwhile, concerns have been raised that the level of COVID-19 community transmission could be a lot higher than official numbers show due to the incorrect use of rapid antigen tests.

“This is unsurprising given the public was told for months these tests weren’t accurate enough for Australia, only for them to suddenly become a crucial diagnostic tool,” Dean Whiting said.

“There hasn’t been sufficient time to adequately inform [the public].”

A negative result shouldn’t be interpreted as being COVID-free, the CEO said, with repeat tests needed to ensure accuracy.

“I think it would be good to address the importance of not eating, drinking, brushing teeth or rinsing mouth before oral swabs also,” he said.

Daily case numbers in Australia ticked up on Tuesday, despite generally appearing to be on a downward trend.

There were almost 48,000 infections across the country on Tuesday, bucking a four-day consecutive drop in numbers that culminated with 41,806 new infections on Monday.

There was also a significant spike in deaths on Tuesday. The COVID death toll rose by 40, compared to five on Monday.