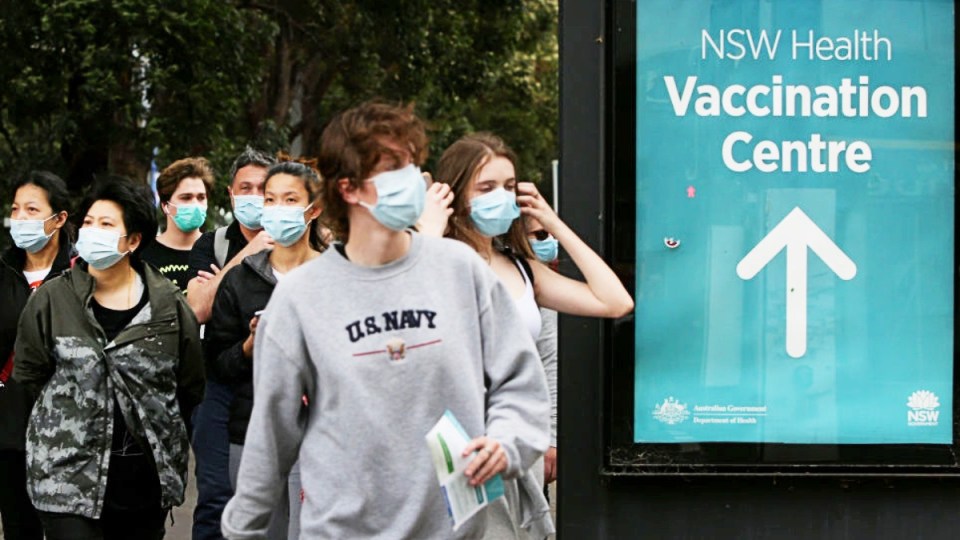 Children aged 12-15 can be boosted six months after their initial vaccine course,Photo: AAP

The Therapeutic Goods Administration has granted provisional go-ahead for a Pfizer booster for the age group although final approval by the Australian Technical Advisory Group on Immunisation is still pending.

The medical regulator recommended on Friday that 12 to 15-year-olds receive a third shot six months after their first two regardless of which approved vaccine they’d received as their primary course.

A spokesman for the TGA said its review of overseas vaccine data in deciding whether to push ahead with the booster was rigorous.

“Regulatory approval of the booster dose for this age group has also been granted in Israel, the United Kingdom and the United States,” he said.

“The TGA continues to work very closely with international regulators to align regulatory approaches, share information and, where it speeds up evaluation, collaboratively review COVID-19 vaccines and treatments.

“Australians can be confident that the TGA’s review process for this vaccine was rigorous and of the highest standard.”

Previously, only those 16 and over have been able to get their booster.

As a precaution, the TGA says it will actively monitor the safety of the vaccine in all age groups both in Australia and overseas and take action if concerns are identified.

The final approval decision from ATAGI is expected within days.

As of Friday, almost 70 per cent of the eligible population 16 and over had received their booster shot.

On Monday, the rollout began for a fourth dose, or second booster, for the elderly and vulnerable ahead of winter.

Experts warn the coming months could see a spike in infections, coupled with the first major flu season in the country since the start of the pandemic.

The winter booster will be rolled out to those 65 and older, Indigenous Australians over 50, those in aged and disability care facilities, and the immunocompromised.

LATEST COVID DATA FROM ACROSS AUSTRALIA: