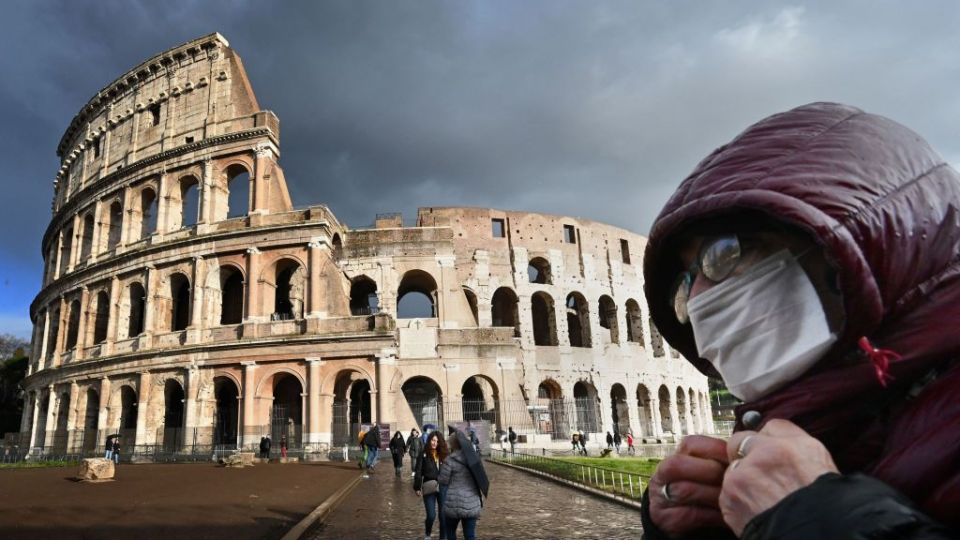 As COVID fades, restrictions are ending and Italian cities are coming to life. Photo: Getty

Italy, one of the first countries to feel the deadly brunt of the COVID pandemic, is winding back restrictions on everyday life and ending its state of emergency.

COVID-19 restrictions will now be eased, ending a state of emergency  declared more than two years ago that allowed authorities to bypass bureaucracy and swiftly impose rules via decree.

The state of emergency was introduced on January 31, 2020, but Prime Minister Mario Draghi’s government announced plans in March to return to normal after deciding not to extend it. It officially ended on Thursday.

“A new phase is beginning … This does not mean that the pandemic is over. There is no ‘off’ button that magically makes the virus disappear,” Health Minister Roberto Speranza told the newspaper La Repubblica.

Italy was the first Western country to be clobbered by the disease and it has registered 159,383 deaths, the eighth-highest tally in the world, and more than 14.6 million cases.

Daily infections have risen again in Italy since the beginning of March, as they have in many other European countries, but they have stabilised in the last week, according to data from the think tank Gimbe.

The government has lifted attendance limits for outdoor and indoor sports venues, along with a requirement that anyone over the age of 50 should be vaccinated to enter their place of work.

The vaccination requirement will be kept until December 31 for workers in healthcare.

Rules have been eased for travellers to Italy, one of the world’s top tourist destinations.

However, visitors still need to show COVID-19 health certificates and to complete a passenger locator form.

The health pass obligation for outdoor restaurants and local or regional public transport has already been removed. Masks will remain mandatory indoors until April 30.

Italy’s vaccination campaign has proved successful in reducing the burden on hospitals. Some 84 per cent of Italians have received the recommended two vaccine doses, while more than 65 per cent of people have received a third shot.

Italy declares an end to COVID state of emergency