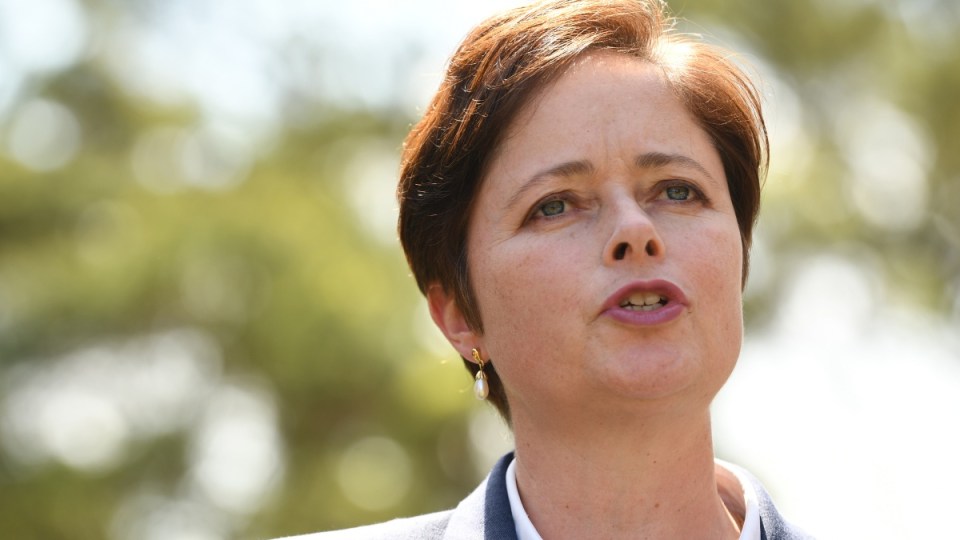 A NSW Liberal MP has tested positive for COVID-19 little more than a week after speaking at a rally against vaccine mandates outside parliament.

The member for Mulgoa Tanya Davies told AAP in a statement she returned a positive from a rapid antigen test in the NSW Parliament on Wednesday.

“Despite a positive test, I am feeling great, suffering from almost no symptoms and looking forward to getting back to work as soon as I am allowed,” Mrs Davies said.

“For thousands of citizens across the state, their right to work is denied them because they chose not to get a COVID vaccine.”

She called for an end to vaccine mandates, saying they were keeping teachers, nurses, police officers and other government workers out of a job when NSW has become desperate for their skills.

Mrs Davies said Australia should look to New Zealand and other nations who scrapped vaccination mandates for some workers.

She added she had “never encouraged people not to get vaccinated”.

“At all times I have encouraged people to take the vaccine, and provided information on where people can access the vaccine hubs,” she said.

Mrs Davies’ test result comes eight days after she spoke at a rally against vaccination mandates, where she accused her own government of going too far.

The member for Mulgoa said she had been “dismayed” the Liberal government moved to mandate vaccination for construction workers during the Delta surge last year.

She told the crowd she had been working with NSW Premier Dominic Perrottet to show him COVID-19 was not a deadly disease capable of eradicating millions.

“Give us back our freedoms to go and earn an income,” she said.

On Wednesday, the number of virus cases in NSW surged to 25,235, and the state reported 15 virus-related deaths.

That is an increase of more than 14,000 on the case figure reported on Tuesday, when 10,916 new infections were recorded and nine people lost their lives.