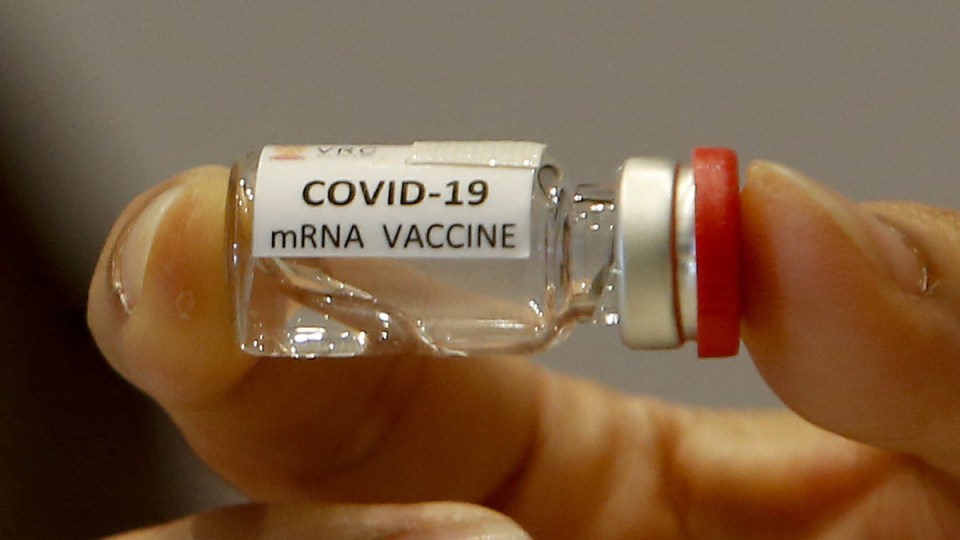 The Australian Technical Advisory Group on Immunisation is expected to give its formal advice to Health Minister Greg Hunt on Thursday Photo: Getty

The nation’s leading vaccine advisory group is set to hand down advice on whether a fourth COVID-19 jab will be needed for some Australians.

The Australian Technical Advisory Group on Immunisation is expected to give its formal advice to Health Minister Greg Hunt on Thursday on a potential fourth jab ahead of a forecast winter surge in infections.

The fourth dose would likely be for Australians over 65, as well as for immunocompromised individuals.

Mr Hunt said the government would follow the health advice that was presented.

“I’m expecting to get the advice over the course of (Thursday) and will consider it and have more to say probably in the next 48 hours,” he said.

It comes amid concerns COVID cases could rise even further during the upcoming winter, combined with flu cases, which have been largely absent in Australia since the start of the pandemic.

Australia has seen a spike in COVID infections in recent days due to an Omicron sub-variant.

However, Mr Hunt said he was confident the country’s health system would be able to withstand any additional surges of cases.

“We’re now on yesterday’s numbers at 26 Australians who are on ventilation. We have a 7500-person capacity, and with COVID, there are 26,” he said.

“Vaccinations, the treatments that are available, the capacity of our hospital systems, all of those things have come together, and that’s one of the elements which has contributed to one of the lowest rates of loss of life in the world.”