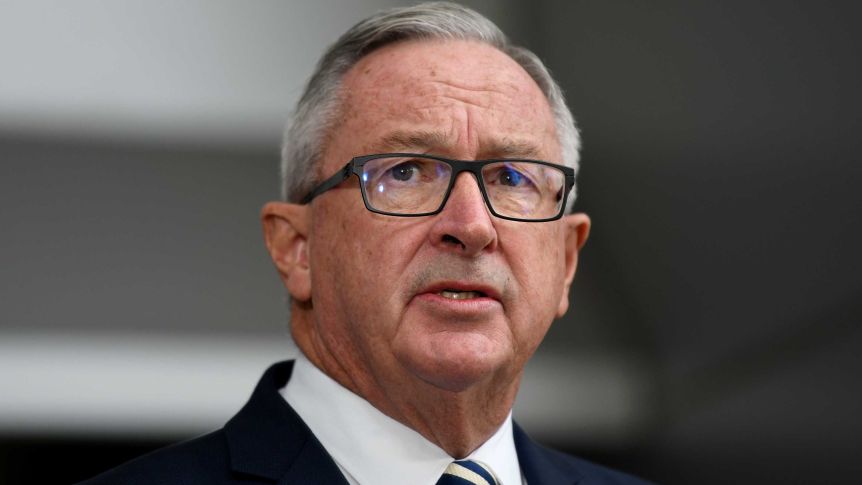 A new wave of COVID-19 is set to surge in NSW, with cases likely to double by the middle of next month.

Health Minister Brad Hazzard says the same researchers who correctly predicted the Omicron summer surge had forecast another wave of cases, due to peak next month.

“The information is that we can expect to see an uptick, quite substantially, very soon,” he said on Tuesday, referencing unpublished data from researchers at the University of NSW.

“By the middle of April, we could be looking at double the number of cases we’ve got now,” he said.

The researchers “accurately forecast back in December that we’d be sitting at 25,000 patients a day, during January”.

In January the state’s COVID-19 cases peaked at 38,625, excluding the first three days, after rapid antigen test results were included in the daily tally.

The health minister says there is some concern the number of cases being reported is “light on” at the moment because of the use of rapid antigen tests.

Acting Chief Health Officer Marianne Gale says within weeks BA2 will be “by far the dominant strain in NSW”.

The spread of the more transmissible sub-variant made it particularly important for people to get a COVID-19 booster vaccine, she said.

Six deaths were also recorded and 1032 people are in hospital with the virus, 38 of those in intensive care and 19 are ventilated.

Three women and three men are among the most recent deaths.

The number of COVID-19 related deaths in NSW since the beginning of the pandemic is inching towards 2000, with 1,991 fatalities so far.