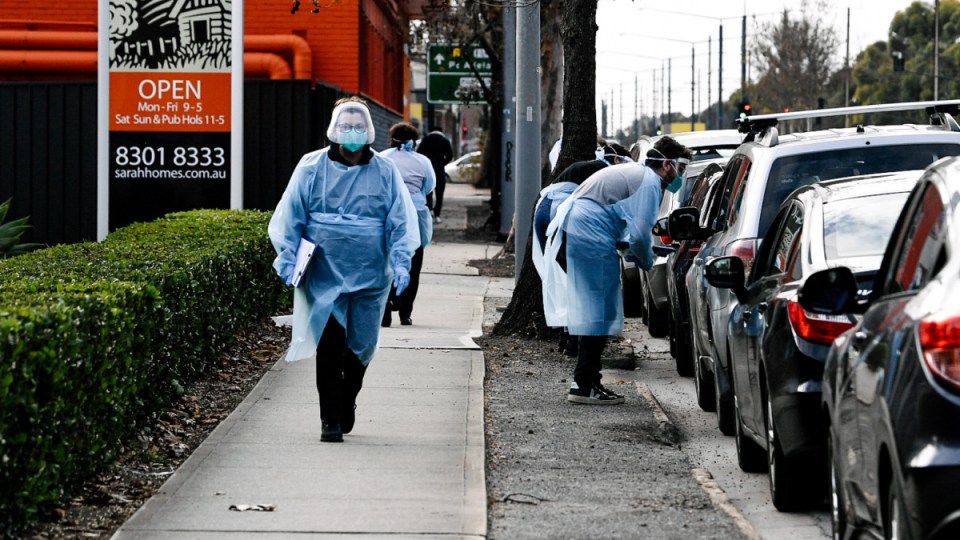 COVID-19 cases have surged again in South Australia with 2560 new infections pushing the number of active cases above 20,000.

SA Health on Wednesday also confirmed the deaths of three more people, two men in their 90s and a woman in her 70s.

There are 90 people in hospital, including 15 in intensive care with two of those on ventilation, and 20,279 active cases across the state.

Wednesday’s tally was the second consecutive day of rising case numbers after 2098 were reported on Tuesday and 1577 on Monday.

The increase also came amid the ongoing arts events, the Fringe and the Adelaide Festival, which were both expected to result in a rise in infections.

It is unclear if the increase will deter officials from further easing local restrictions on Friday but they indicated previously that hospitalisations rather than case numbers were more important to their deliberations.

The number of people in hospital across SA on Wednesday fell by seven, from 97 on Tuesday which was the first time the figure had dipped below 100 for several weeks.