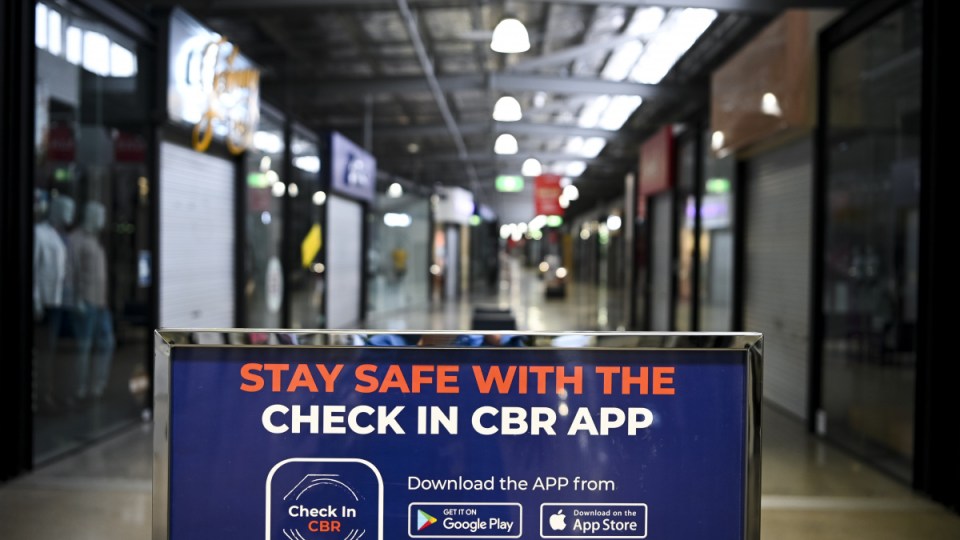 The ACT has recorded an uptick in its daily number of COVID-19 cases, with hospitalisations also on the rise.

There were 658 new infections reported in the national capital on Tuesday, an increase of more than 100 compared to the previous day’s total of 553.

Of the new cases, 311 were from PCR tests while 347 came from positive rapid antigen tests.

Hospitalisations from the virus have also risen from 39 to 43 patients in the past 24 hours.

Of those, two are in intensive care and both are on a ventilator.

Vaccination rates have risen to 69.5 per cent of people 16 and over having received their booster shot.

Meanwhile, almost 80 per cent of five to 11-year-olds have received their first dose of a COVID vaccine.

The ACT began rolling out second doses of the vaccine to children from Monday.