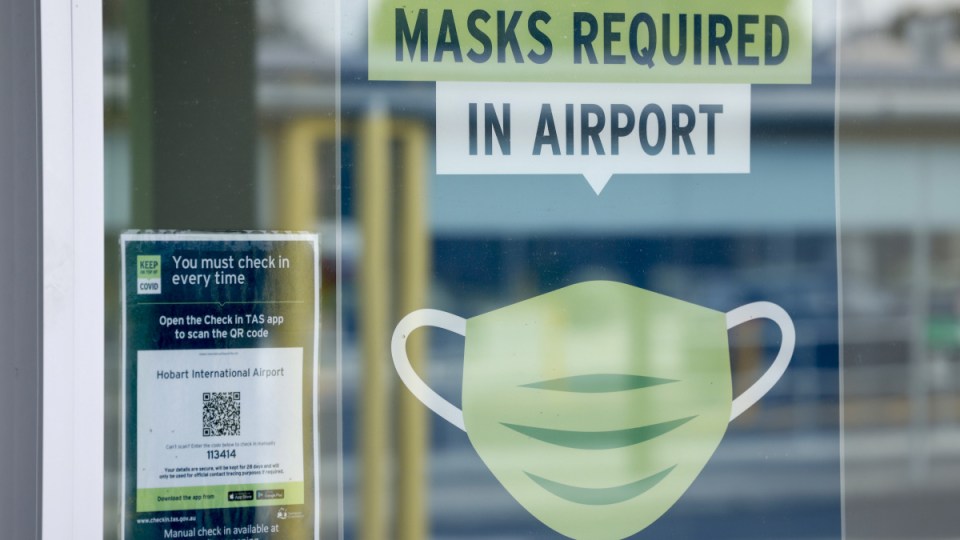 Tasmania has recorded its highest daily COVID-19 figure since it reopened its border on December 15. Photo: AAP

Thursday’s new infections follow 868 on Wednesday, 957 on Tuesday and 734 on Monday. It is the highest daily figure since January 19.

It pushes Tasmania’s overall active cases to 5411 — the 16th day in a row the number has risen.

The state government indicated earlier this week about a third of active cases were among school-aged children.

There are 12 people with COVID-19 in hospital, with six of those being treated specifically for the virus.

Three people are in intensive care, an increase of one from Wednesday.

Tasmania has recorded 25 virus deaths since the beginning of the pandemic, with 12 of those occurring since borders reopened on December 15.