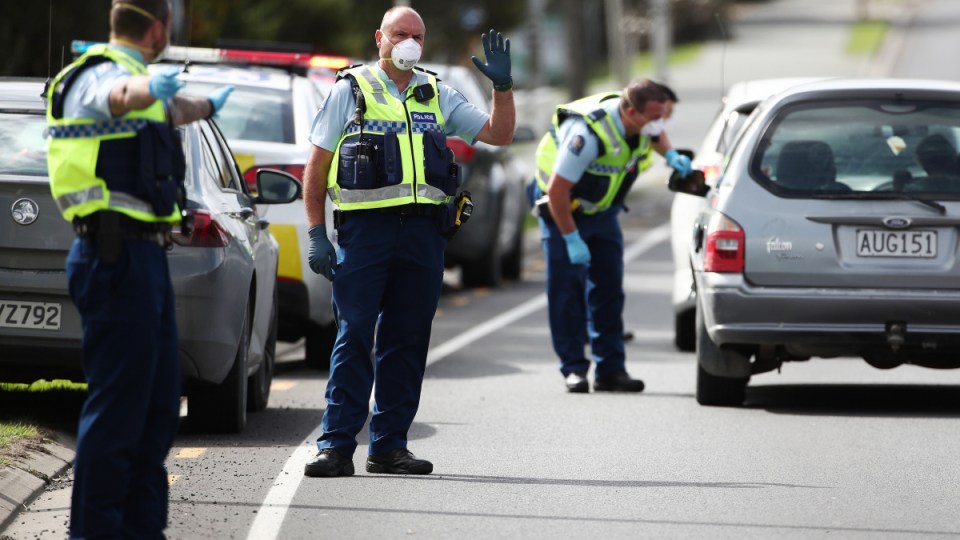 New Zealand is experiencing its biggest COVID-19 outbreak of the pandemic. Photo: Getty

Wednesday is the first day health officials have reported more than 20,000 cases in New Zealand.

Christchurch has also posted more than 1000 cases in a day for the first time, while the outbreak remains centred on Auckland.

New Zealand’s biggest city reported 13,231 cases on Wednesday, as well as 306 of the 405 hospitalisations.

There are 10 people in intensive care with COVID-19, one shy of the highest level recorded during the pandemic.

Despite the surge in cases, hopes remain that New Zealand will avoid similar death rates those experienced in Australia during its Omicron surge over summer.

Public health experts believe the extra weeks New Zealand enjoyed before Omicron began to spread in the community bought it time to up vaccination rates.

As of Wednesday, four million Kiwis aged 12 and over have received two doses of vaccine, and 2.4 million have been boosted with a third dose.

The health ministry reports 96.6 per cent of those eligible have had at least one dose.