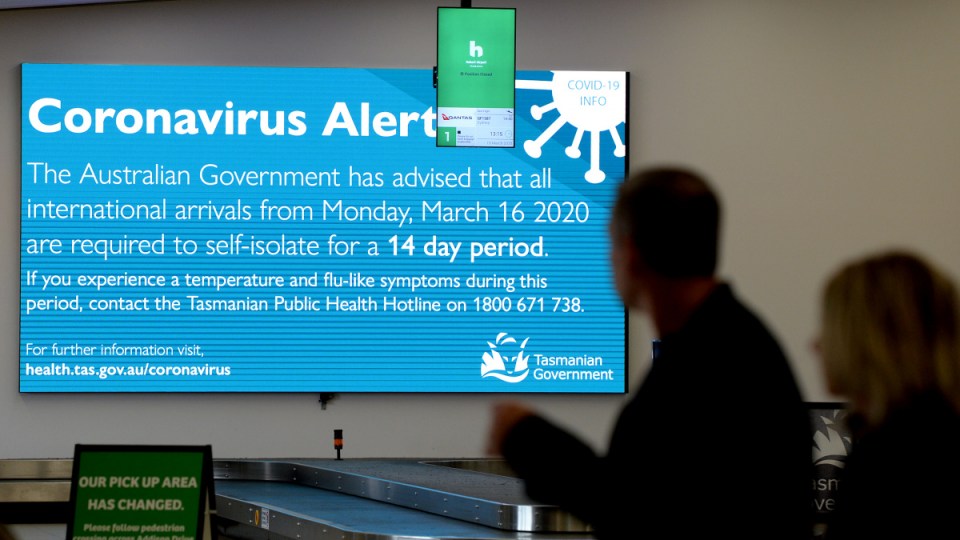 More than 500 Tasmanians already identified as COVID-19 cases, were told they were 'close contacts'. Photo: AAP

Tasmania has recorded 957 COVID-19 cases, a jump of more than 200 and the highest daily figure in more than five weeks.

The new cases reported on Tuesday take the island state’s number of active infections to 5037.

The daily number is an increase from Monday’s 734 and the highest since January 19.

There are 13 people in hospital with two in intensive care, an increase from zero 24 hours earlier.

Tasmania has recorded 12 deaths since reopening borders in mid-December and 25 since the beginning of the pandemic.