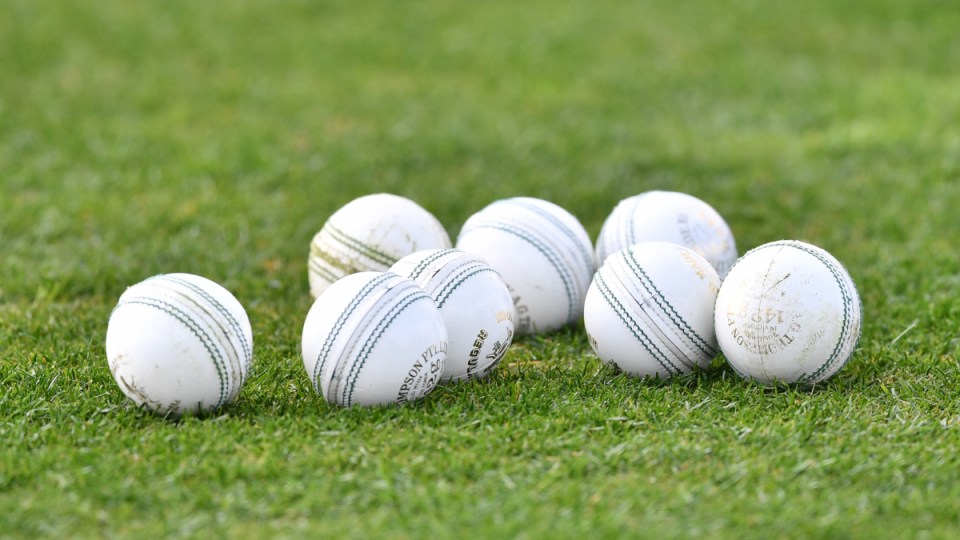 Teams at the women’s cricket World Cup in New Zealand will be allowed to field nine-player sides if their squad is hit by COVID-19.

ICC head of events Chris Tetley said teams would be allowed to field nine players plus two female members of their support staff in case of a COVID-19 outbreak in their camps.

“From a COVID-19 perspective, we need to be a little bit flexible, as far as the way in which we manage the game to take into account these unique circumstances,” he said.

“And if they have female substitutes from within their management team, we would allow two substitutes to play – non-batting, non-bowling – to enable a game to take place.”

👉 Teams are allowed to play two female substitutes from the support staff as non-batting, non-bowling players.
👉 Travelling reserves can come in and out of the main squad in case of a COVID emergency.

Teams have been granted three travelling reserves along with their 15-member squads.

The ICC would consider rescheduling fixtures in case of any medical crisis in the eight-team tournament, but Tetley said there could be “logistical constraints”.

“We’ll be asking teams to show maximum flexibility and we’ll be as flexible as possible if the need arises to fulfil our objective, which is to get the games on,” he said.

He also announced unlimited Super Overs, which would prevent a repeat of the men’s 2019 World Cup final which England won on a boundary countback after the match had ended in a tie.

“We would have, were it necessary, unlimited super overs if we get to that point in the game. So we wouldn’t get to the boundaries countback,” he added.

New Zealand has reported more than 6000 new cases of COVID-19 with 250 hospitalisations, and the government expects the outbreak to peak in mid-March.