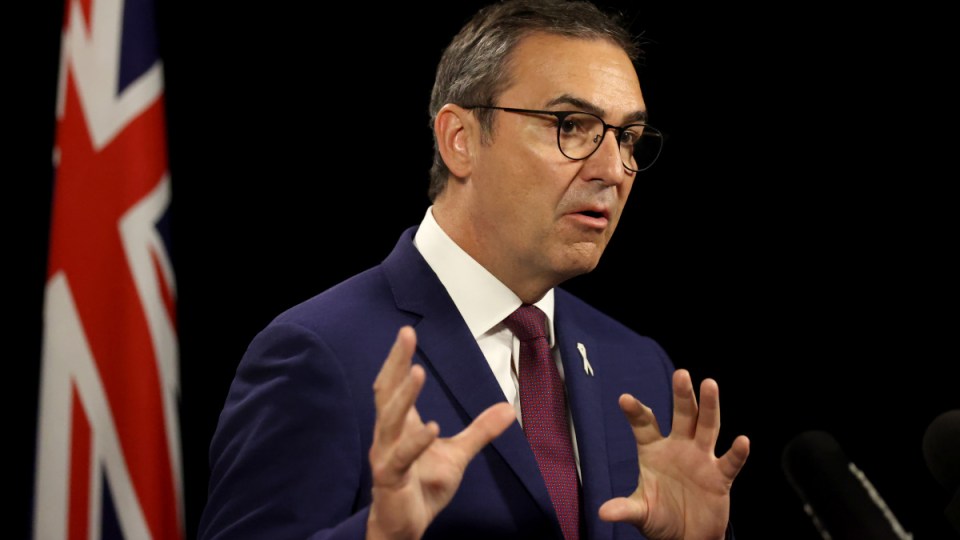 South Australia has reported another 1639 COVID-19 infections along with seven more deaths as it moves to further ease some local restrictions.

Premier Steven Marshall says family gatherings can increase from a maximum of 10 to 50 people from Friday.

The government is further easing the rules for outdoor hospitality venues, allowing them to operate at 75 per cent capacity, up from 50 per cent.

Mr Marshall said the changes reflected the government’s desire not to have virus restrictions in place any longer than necessary.

“People want to get on with their lives,” the premier said.

In other figures on Thursday, 206 people remain in hospital with COVID-19 including 16 in intensive care, where five people remain on ventilators.

Active case numbers stand at 14,528 with the state’s seven-day average for new infections at 1377.

Mr Marshall said the “slight uptick” of new cases in the past two days was “reasonably predictable”, after the renewed shift for close contacts with symptoms to have the more accurate PCR tests rather than rapid antigen tests.

“But the important thing is, not so much the number of new infections, but the rate of hospitalisations,” he said.

“What we’ve seen is that move significantly down.”