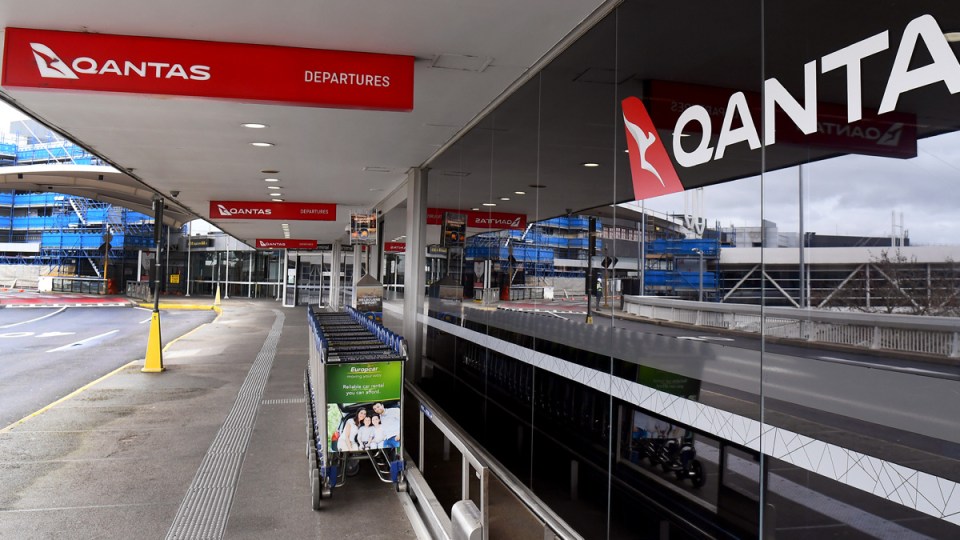 The federal government says Victoria could scare overseas tourists away if it mandates three doses.

The federal and Victorian governments appear to be at loggerheads after Premier Daniel Andrews flagged international tourists visiting his state might have to be triple-vaccinated.

The federal government plans to open the nation’s borders to overseas tourists from February 21 for the first time in two years to boost the local industry.

Prime Minister Scott Morrison announced on Monday travellers who have had two doses of a COVID-19 vaccination would be welcomed back more than 700 days after the pandemic halted most international travel.

But on Tuesday Mr Andrews flagged that international visitors coming to Victoria could have to fall into line with rules applying to state residents.

These rules require people going to hospitality venues and major events to have had their two doses, plus a booster shot.

“It’ll apply here, in the state of Victoria,” he said.

Federal Finance Minister Simon Birmingham said Mr Andrews was fuelling uncertainty and should reconsider because the state could miss out on the economic boost those travellers will bring.

“The Commonwealth health advice says that we can go with the double dose,” he told the Nine Network on Wednesday.

“Of course, he [Mr Andrews] can offer, we can offer … the chance to get a booster when they get here.

“We don’t want to have a fight over this.

“We want them (Victoria) to adhere to the same type of approach that we’re trusting the rest of the country will stick to, which is the health advice says double dose.”

Infectious diseases expert Professor Peter Collignon said a consistent approach was needed for international visitors, while tourists should keep an open mind about getting a third dose.

“I think we should be careful about having too stringent vaccine requirements,” he told the Nine Network.

“I think we have to be careful with the regulations.”

Professor Collignon indicated Australia had passed the peak of Omicron cases, with another peak not likely to occur coinciding with students’ return to schools.

“We might see a bit of a pick up but it will go down, it will probably come up again in winter, but I think we are seeing good news all around Australia.”

Meanwhile, aged-care nurses say understaffing, low pay and a shortage of protective equipment need to be resolved to avoid a worsening COVID crisis in the sector.

The nurses rallied at Parliament House in Canberra on Tuesday to raise their concerns, as Labor stepped up its call for Aged Care Services Minister Richard Colbeck to resign over the crisis.

ACTU president Michele O’Neil said the tireless work of those in the aged-care sector had kept residents alive and helped families navigate the pandemic.

“Half of Australian aged care centres are now battling staffing shortages and more than 700 centres currently have COVID outbreaks,” she said.

“Every day that the Morrison government fails to act … is another day that the crisis is worsening, and workers and residents are getting sick.”

Senator Colbeck told parliament there had been 1288 cases of COVID-19 in aged-care facilities since the beginning of the year, and 587 deaths, but more than three-quarters of eligible residents had received their booster shot.

Under attack from Labor in parliament, he acknowledged there had been “some issues”.