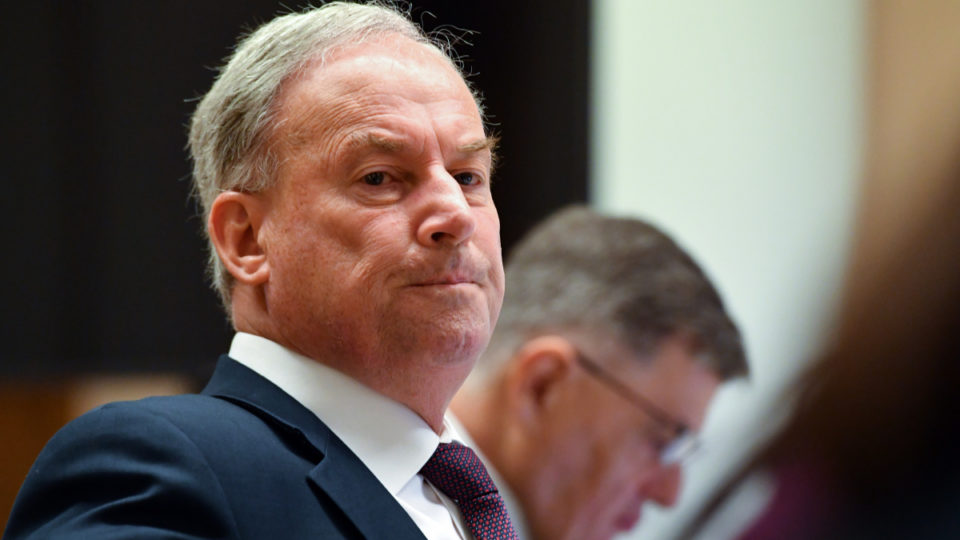 The federal government’s handling of COVID-19 in aged care will be put under the microscope when a parliamentary committee meets on Wednesday.

Aged Care Minister Richard Colbeck will be grilled by senators following large COVID-19 outbreaks at aged-care facilities across the country, as well as shortages of rapid antigen tests and protective equipment for staff.

It was revealed last month that Senator Colbeck said he was unable to attend a COVID-19 committee hearing on the same day he attended the Ashes Test match in Hobart.

Senator Colbeck originally said he didn’t attend the previous committee meeting because he did not want to divert health department officials from urgent work.

Prime Minister Scott Morrison has since defended the Senator, while indicating he understood the criticism he faced in light of the incident.

Officials from the Department of Health, including chief medical officer Professor Paul Kelly, will also be questioned at Wednesday’s hearing, along with members of the medical regulator and leading advisory group on vaccinations.

The COVID-19 committee meeting comes off the back of the government offering $400 cash bonuses to aged-care staff as retention payments.

Mr Morrison denied the payments were being used as a pre-election sweetener for the aged-care sector, which has been heavily impacted by the pandemic.

“What we’re doing here is helping the aged-care providers give that support to aged care workers during this pandemic to be able to keep them there working in those facilities,” he said.

“That’s what it’s designed to do, and we know it was effective last time and we believe it will be effective again and it needs to happen now.”

Since the start of the Omicron wave of COVID-19 cases, there have been 566 virus-related deaths in aged care.

The sector has been hit hard by staff shortages due to the large number of cases in aged-care facilities and workers needing to isolate.

Opposition Leader Anthony Albanese said he would support making a case to the Fair Work Commission to increase the rates of pay for aged care workers, rather than a lump sum payment proposed by the government.

“The problem here is this [bonus] is a cash payment in the lead-up to an election with no sustainable increase in their pay,” Mr Albanese said.

“Why is the government not providing support for aged-care workers on a permanent basis?”

Tuesday marked another deadly day of the pandemic for Australia, with 77 fatalities.

Victoria had the most deaths with 34, followed by NSW with 30, 10 from Queensland and three in South Australia.

Case numbers were stable nationwide, with another 35,198 infections on Tuesday.